Earlier today I mentioned that there were 21 titles / studios who received funding through Screen Australia’s Interactive Games Fund (More specifically the Games Production end of the fund). One of these lucky titles was Defect: Space Destruction Kit (or Defect: SDK for short) in development by the team at Three Phase Interactive. The game offers you the opportunity to construct your very own space ship, and is set for release on the PC, Mac, Android and iPad devices from next year.

But wait a minute….. a spaceship creation game with the words “Destruction Kit” in its title? In Defect SDK you are given the opportunity to build the ultimate ship piece by piece ranging from the size of a single-pilot fighter to a space station the size of a small moon. With the capabilities to produce a ship capable of obliterating your foes, there seems to be quite a lot of potential in store. However with power comes great responsibility – and while you might be responsible your crew isn’t necessarily going to be. If your crew decides to defect you must face your own creation in battle. 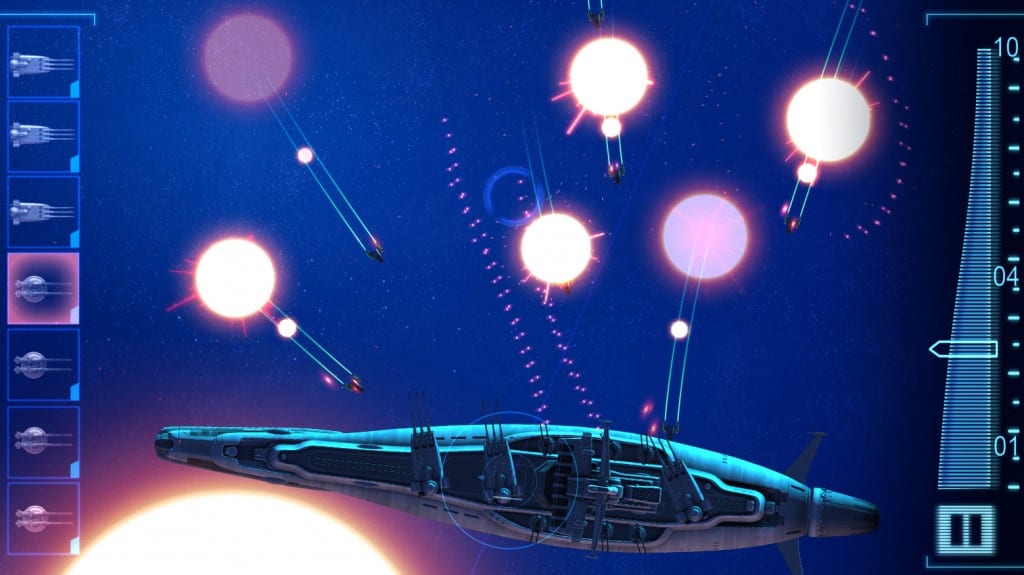 This is what the team at Three Phase Interactive have dubbed the “Achilles Conundrum” – how can you produce the perfect ship for your needs but add in flaws that only you can exploit when your crew defects. In the single player campaign, players will face off against a procession of bigger and better ships. Play is broken up into two phases: construction and combat. In the construction phase, players must get creative in designing a ship best suited to the challenge at hand. In the combat phase they will slip into the pilot’s seat and take direct control of their creation.

What is a creative game without the ability to share your creations? Players will be able to share their creations with the wider community, and take part in a challenge mode that provides procedurally generated missions against community creations and pre-designed ships.