While you only directly control a certain number of characters when fighting in AquaPazza: Aquaplus Dream Match, they are also supported by a partner to watch their pack. As with the main fighters, these characters are all sourced from different games such as Tears to Tiara, ToHeart and Utawarerumono, and are not necessarily tied to any one pairing.

ATLUS USA who decided to pick up the title for release next month as what seems to be a lower price ($29.99) albeit still quality fighting game have released character artwork and profile for the second half of the partner characters you can team up with. 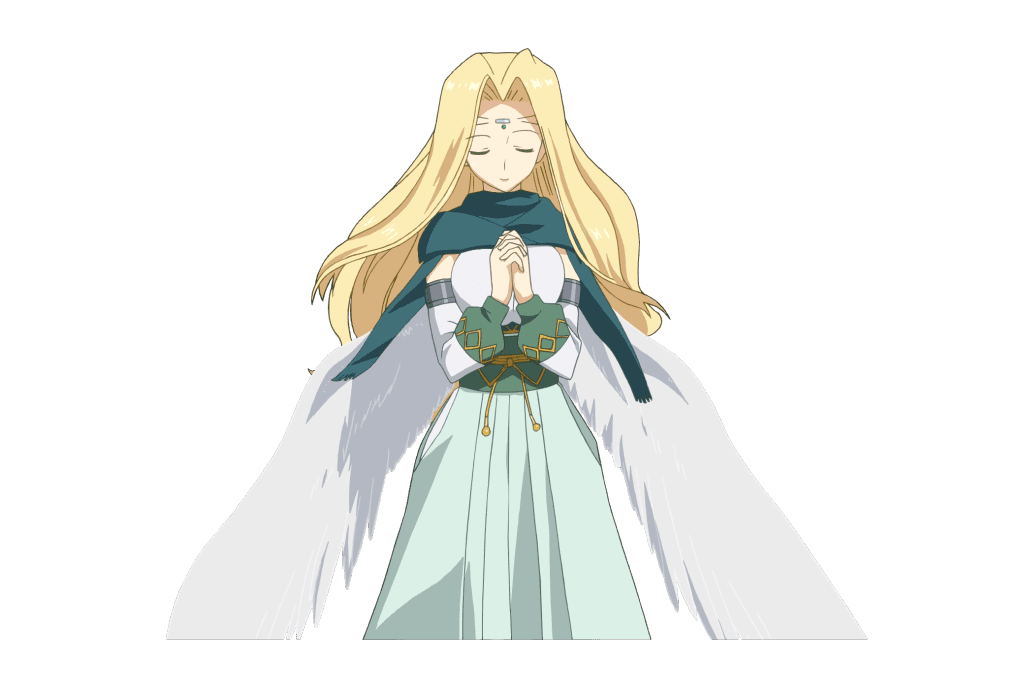 Game: Utawarerumono: Lullaby to the Dying

Background: Ulthury is a princess of Onkami Yamukai. Her beautiful white wings and trim appearance, along with her calmness and kindness, has her known across the land as the”princess of princesses.” Because she is also a maiden to the state religion, she is rarely sent abroad as an envoy; however, she was dispatched to Tuskur as a religious emissary by her own request. 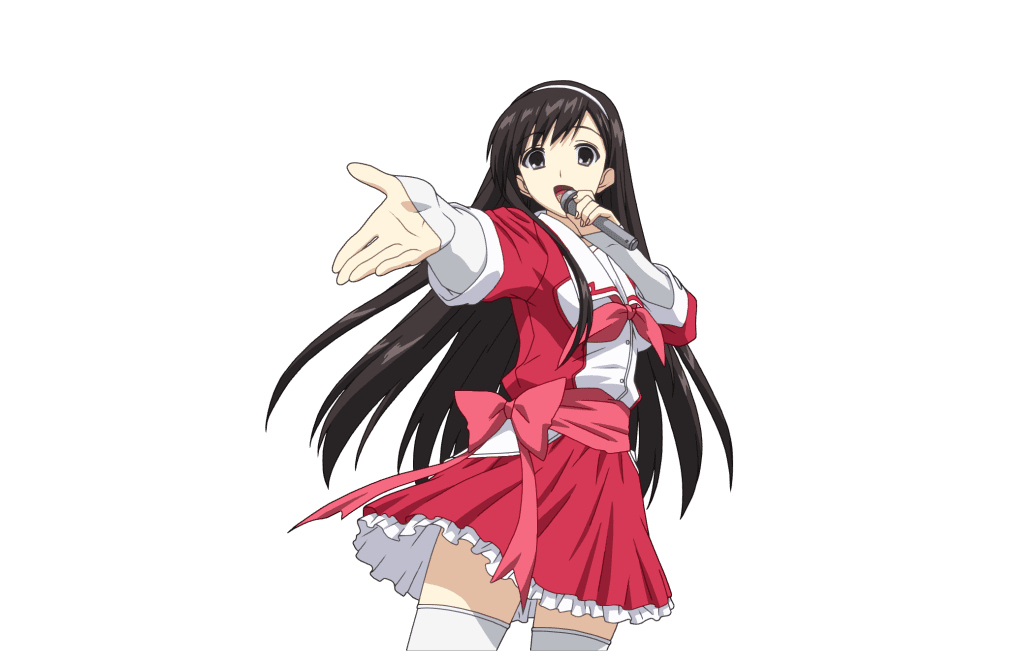 Background: Yuki is a popular young singer with an honest and gentle personality. She spends her days taking singing lessons to prepare for an upcoming music festival. While she’s currently dating a man named Touya, whom she has known since high school, it seems that her busy schedule is putting a strain on their relationship. While she is lonely inside, she has the strength to bear it. 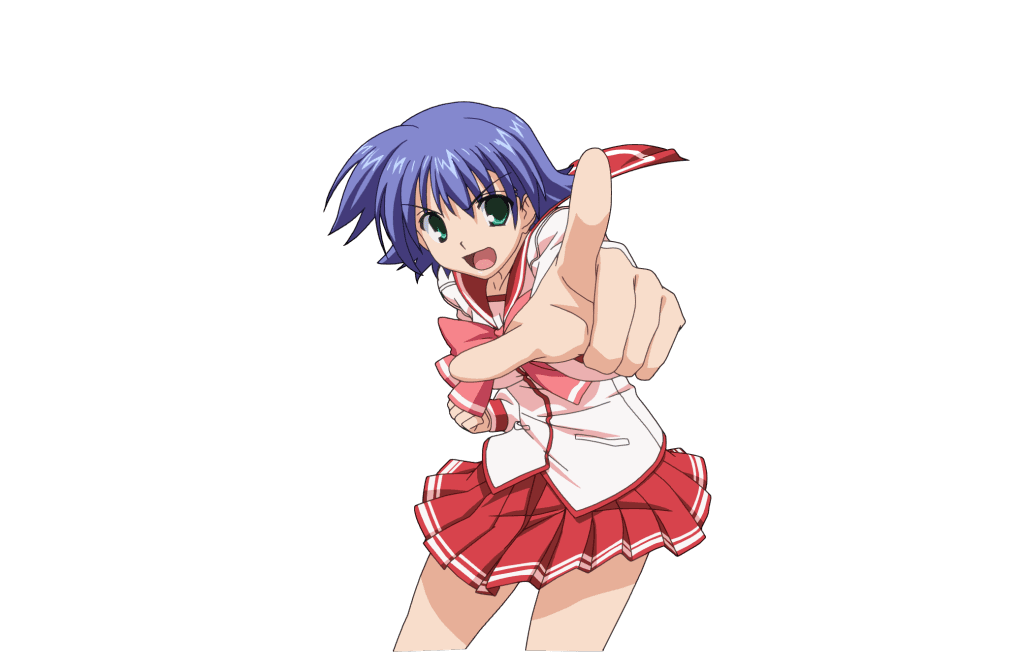 Background: Yuma is a good-natured girl with a strong competitive streak. She hates to lose and will challenge Takaaki whenever the opportunity arises. Whenever she loses a challenge to Takaaki, she always says her famous catchphrase, “Don’t think you’ve won yet!”. Regardless, she’s actually a kind girl who cares deeply about her friends.  Furthermore, she and Manaka have been best friends since middle school and she loves riding to school on her adored mountain bike, the MTB. 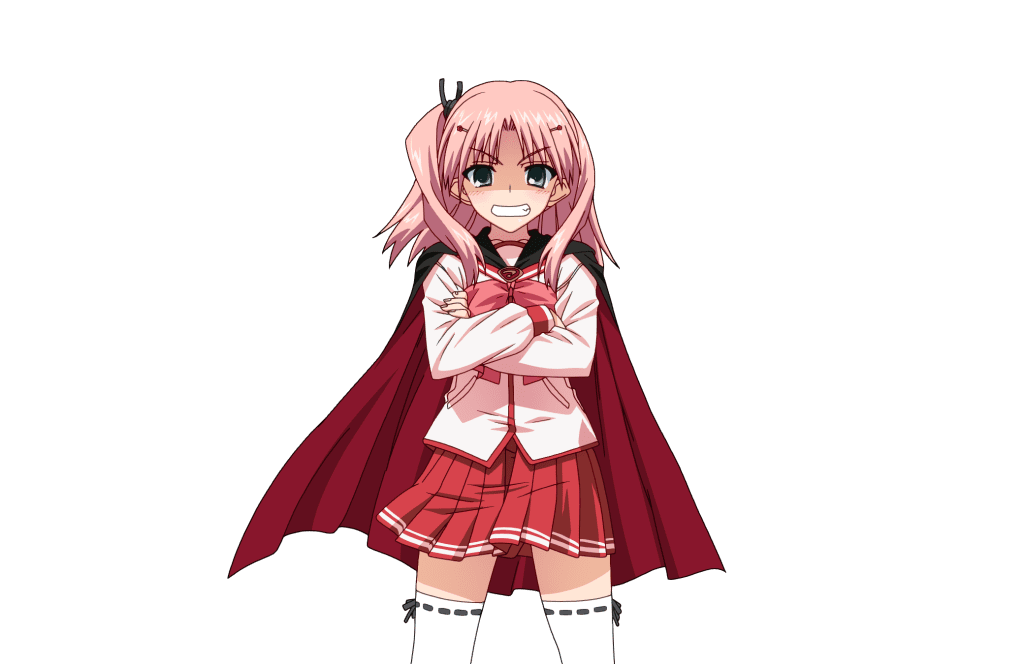 Background: Ma-ryan, last year’s student council president, should have already graduated and moved on to a technical school, but she keeps showing up at her old high school. Even when she was a student there, she would play pranks and cause so much trouble that it caused a rift between her and Sasara (who was student council vice president at the time), though they get along quite well now. It’s very likely that she will continue to cause trouble… You’ve been warned. 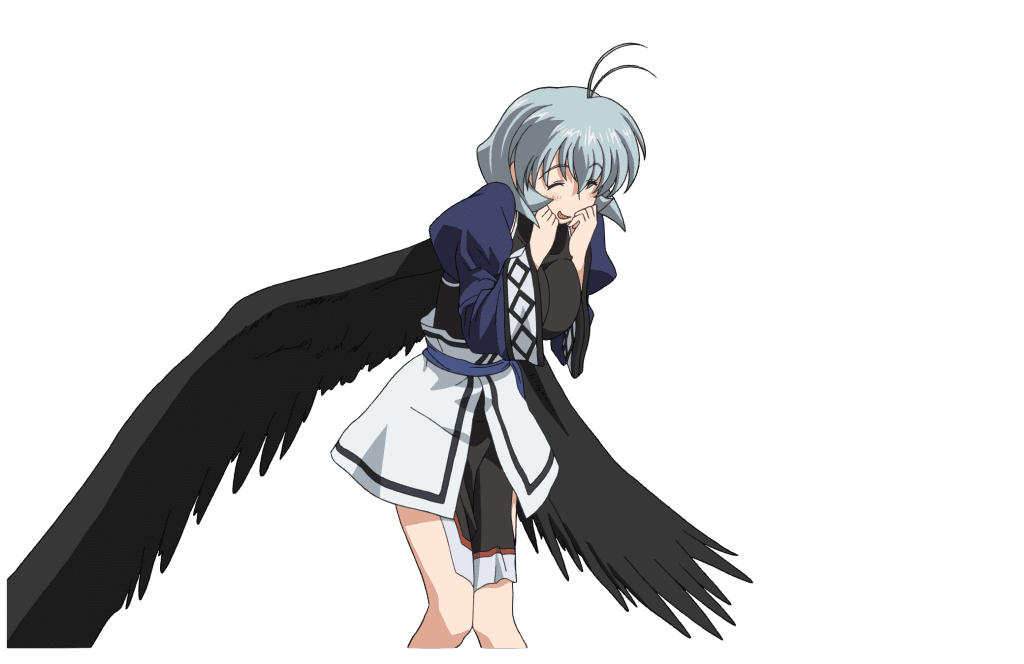 Game: Utawarerumono: Lullaby to the Dying

Background: Camyu is the second princess of Onkami Yamukai and also posseses wings like Ulthuy (though hers are black). Although she is an energetic, affable girl who can quickly make friends with anybody, Camyu had no friends before coming to Tuskur because everyone was in awe of her power and standing. However, since coming along with Ulthury, Camyu has befriended many people and has a close kinship with Hakuowlo. 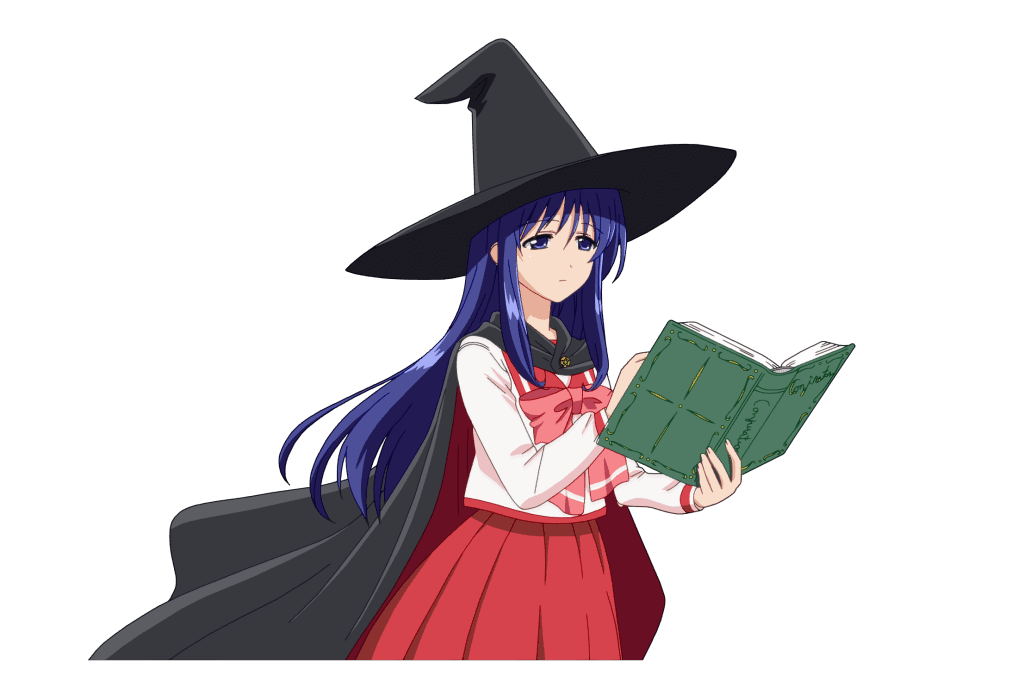 Background: She is the young and elegant heir to the prestigious Kurusugawa Group… but her love of the occult draws strange looks from other people. Because she seems so absent-minded, no one can tell what she’s truly thinking. Also, it doesn’t help that she has a very quiet voice that almost no one hears. 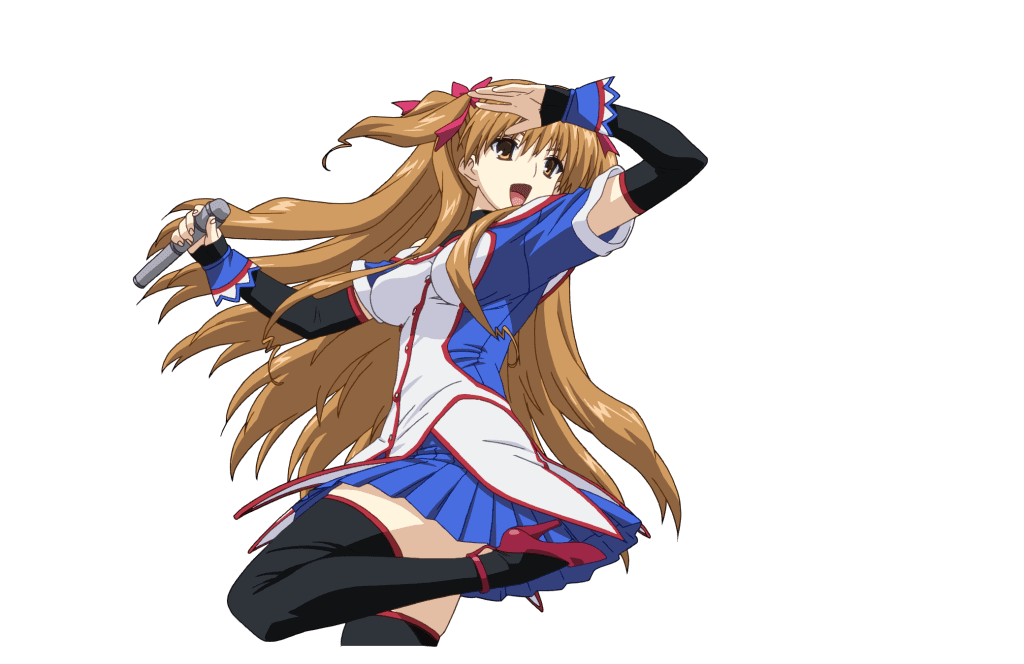 Background: Rina belongs to the same management agency as Yuki, but has been there for longer. She’s a talented idol who has climbed to stardom through hard work, but has sacrificed any time she had to “be herself”. This is exacerbated by the fact that her older brother Eiji, the president of the management agency, has become infatuated with Yuki, completely isolating Rina. Things begin to change when she meets Touya, Yuki’s boyfriend…