One Piece: Pirate Warriors 2 Now Available For Purchase in Australia and New Zealand

Namco Bandai Games Australia this morning confirmed the release of One Piece: Pirate Warriors 2 on the Playstation 3, which is now available both at retailers and via the Playstation Network digital download service. Developed by Dynasty Warriors series developer Omega Force in collaboration with Tecmo Koei Games, the latest game based on the manga series has reached PAL region shores in three piratical editions – standard retail, Collector’s Edition and digital Robin’s Edition.

Two years have passed since Luffy and his friends were separated; Straw Hat Pirates’ odyssey now continues in the breath-taking New World! As in the ONE PIECE manga by Eiichiro Oda, Straw Hat Pirates’ will face plenty of pirates & marines to battle their way up to the top. Players will have the pleasure to live an amazing adventure and surprising battles with the “Pirates Log” mode, in solo or co-op mode with friends (Online and offline), as Luffy, Zoro, Trafalgar Law and many more characters. 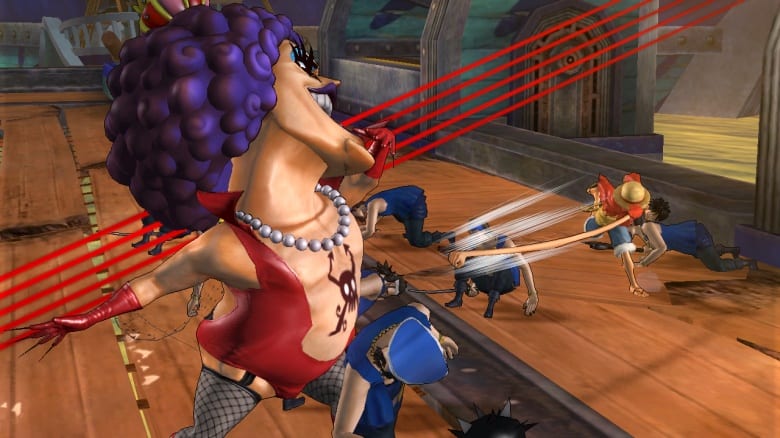 Olivier Comte, the senior vice-president of Namco Bandai Games Europe had this to say on the release:

After almost a year, we are happy to announce that ONE PIECE is back! Following the huge success of the first game and the ONE PIECE series, we are proud to offer players the possibility to enjoy one of the best and most advanced beat’em-all!

When you only get a few free games out of the wide library of games for the PlayStation 4 and PlayStation 5 each month,...
Read more
Video Games

In addition to announcing their plans for Pokémon Diamond and Pearl remakes during the recent Pokémon Presents video presentation, The Pokémon Company unveiled that...
Read more