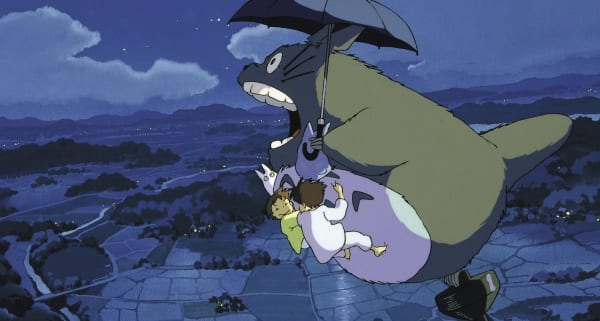 When it comes to animated feature films, many anime fans would surely have their minds drawn to the works of Hayao Miyazaki who has been active in the film industry since 1963.

As many should already know, Mr. Miyazaki was the co-founder of the highly acclaimed animation studio Studio Ghibli and in turn has had his hands in many well received films including My Neighbor Totoro, Spirited Away, Howl’s Moving Castle and The Wind Rises to name a few.

But all good things must come to an end, with Studio Ghibli president Koji Hoshino announcing earlier today that Mr. Miyazaki will be retiring from the production of feature length films. While this would mean a well deserved rest for the 72-year old legendary director, they don’t seem to have ruled out the possibility of him returning for shorter projects. He has set a high bar to reach for the younger generations of animators to strive towards.