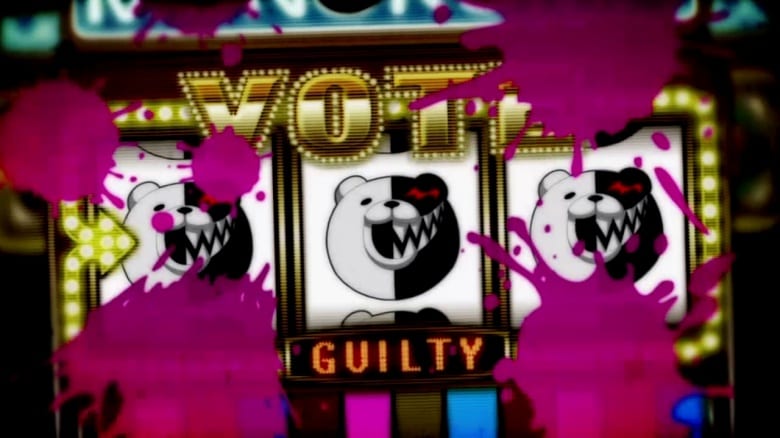 Late last week Australian anime publisher Madman Entertainment announced their acquisition of Danganronpa the Animation and confirmed plans to fast-track the releases last Sunday in order to catch up with the original Japanese release schedule this Wednesday. Yesterday came and went with none of the episodes going live on the website.

After a day long delay, I can now confirm that all eight episodes are currently available for streaming via the Madman Screening Room with additional episodes to be added each Wednesday alongside Attack on Titan. All streams are only available for residents of Australia and New Zealand, with other countries having their own streaming channels.

Welcome to Despair High School: Makoto Naegi gets a super lucky break and enters the highly prestigious school, Hope’s Peak High School. But things take a turn for the worse when Makoto learns that he’s trapped in that school for the rest of his life unless he kills a classmate!