As a sizable number of video game developers and company’s have done over the past number of months, Japanese developer Keiji Inafune and his Comcept studio have joined the crowdfunding boom by launching a Kickstarter campaign for his latest title, Mighty No. 9

Mighty No. 9 is a new Japanese side-scrolling action game that the studio claims takes the best aspects of the 8-bit and 16-bit era and transforms them with modern tech, fresh mechanics and fan input. The game puts you in the shoes of Beck, the 9th in a line of powerful robots and the only one who has escaped being infected by a mysterious computer virus. The virus has caused mechanical creatures from all around the world to go berserk – leaving Beck to run, jump, blast and transform their way through six (potentially more) stages in order to take down fellow Mighty Number robots and the antagonist waiting at the end. 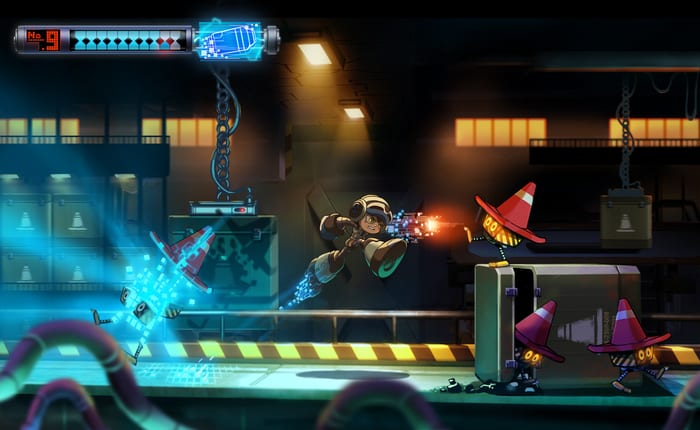 As with all crowd funding campaigns, all this information and preview goodies have been released for the sole purpose of getting you to pledge money. So how much are they after to achieve their goal and release the game to market? They have a target of $900,000 and as of this post have achieved $280,728 with 30 days and something hours to go of the 31 day campaign… not bad so far. The first pledge goal that will net you a digital copy of the game is $20, $60 for a physical copy and it goes all the way up to $10,000 which includes a dinner with Keiji Inafune.

Of course, there are a number of stretch goals in this campaign which go all the way up to 2.5 million dollars. Information on each of these can be viewed below: 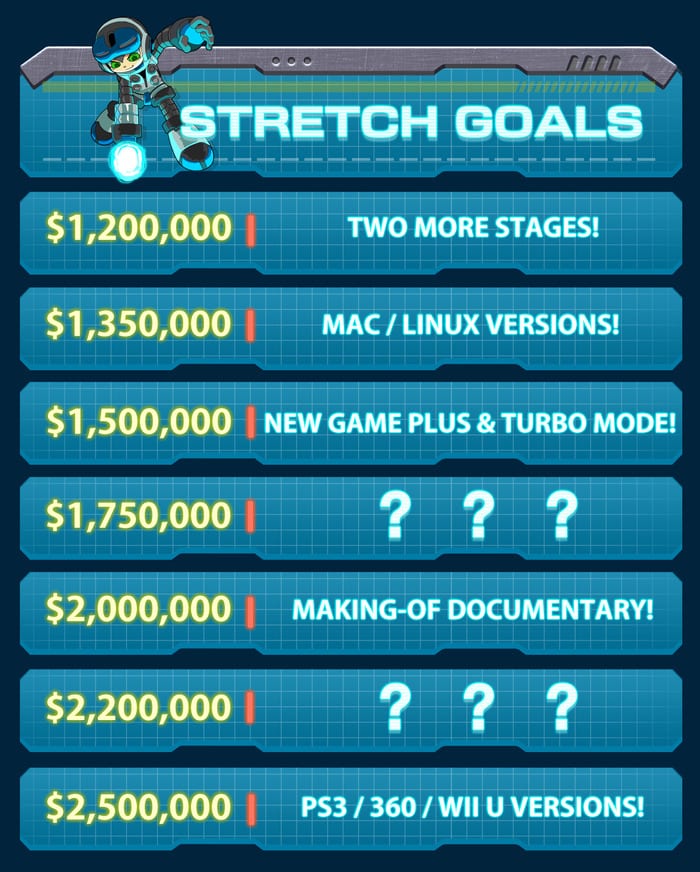 In addition to the stretch goals, the development team are hoping to bring the community into the planning for some elements of the game. While some of these will be via particular pledge tiers, others will involve polls. The first one mentioned being the design for Beck’s sidekick Call. 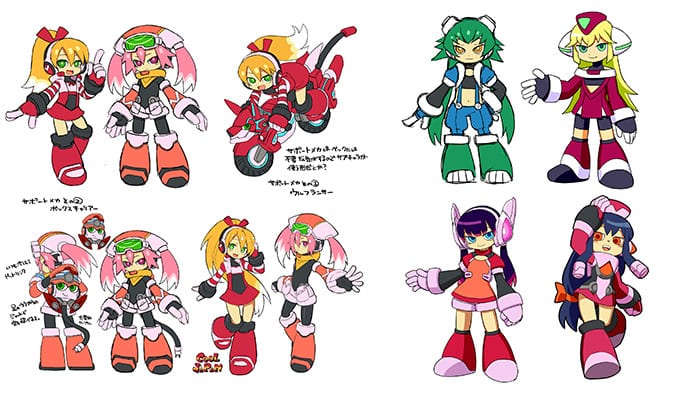 For more information on the project, check out the official Kickstarter page HERE.