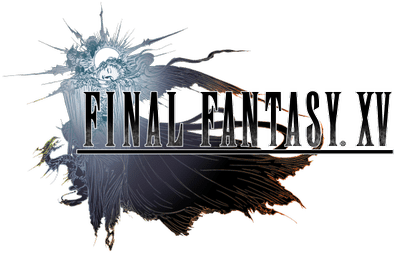 Back when Final Fantasy XV was still known as Final Fantasy Versus XIII, it used to pain me whenever a Tokyo Games Show event came around and there was yet again no news on the title. With E3 2013 pulling the cover off both Final Fantasy XV and Kingdom Hearts III for the Playstation 4 and Xbox One, it seems like we will finally be getting much more in the way of previews for both the titles.

It has recently been confirmed that Square Enix will be showcasing both titles at Tokyo Game Show 2013 this month, alongside the following titles: