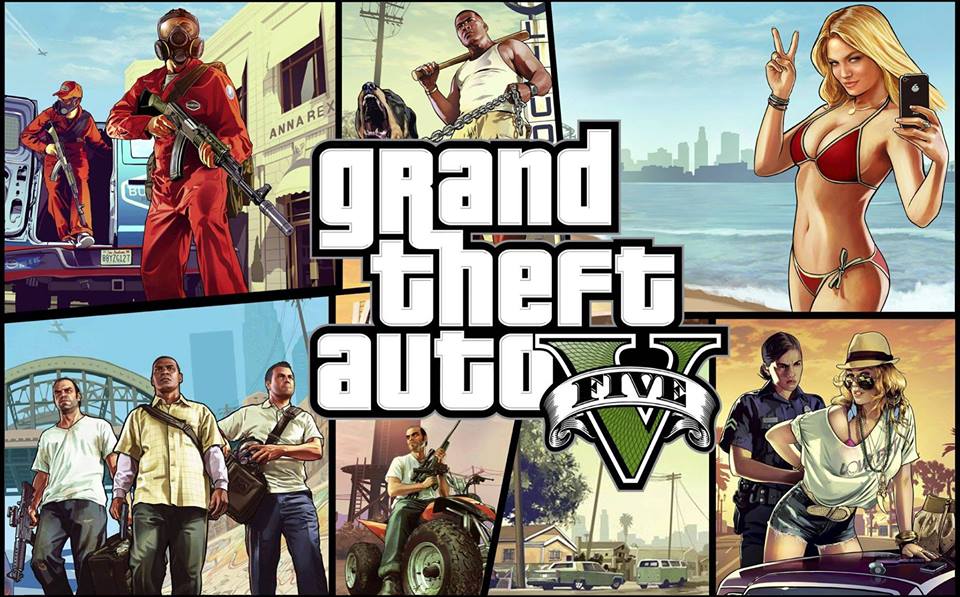 After so many months of waiting, we are down to under a week until Rockstar Games release Grand Theft Auto V worldwide. While games like this would generally receive a midnight launch if anything, EB Games Australia have chosen to launch this game in style…. via a midnight launch party held in World Square, Sydney.

The party starts; 9.30pm, Monday 16th September, featuring Australia’s best DJ’s and upcoming acts, warming up to when the star of the show, Grand Theft Auto V goes on sale at Midnight. The night will be hosted by Danny Clayton, MC Losty, Kez (EB Games Community Manager) who will be giving away money can’t buy Rockstar Games Merchandise, EB Expo tickets and more across the evening.

EB Games will also be opening at midnight to release the game in over 320 locations across Australia (excludes WA). Western Australian stores will be open from 8am Tuesday 17th September – customers are invited to prepay their title in full in order to gain access to express queues during the breakfast launch. Customers should check with their local store for details. The company released a list of stores to fall under each category HERE (Although be mindful that this list could have changed since it was posted).