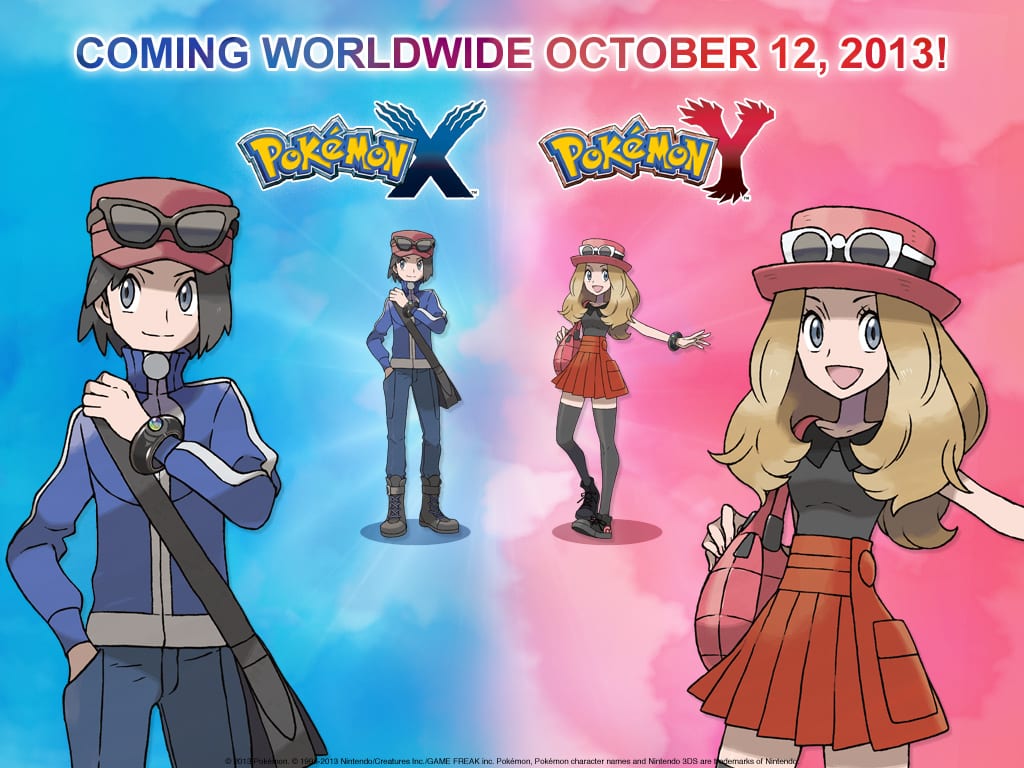 During this years Pokemon Video Game Championships it was announced by the producer of Pokemon X & Y, Junichi Masuda, that the two games will receive a sound track release that is to be released after the games official launch worldwide. While a physical copy of the soundtrack is reportedly going to be available within Japan, the international release will be limited to iTunes and contain around 212 songs.

No pricing information has been confirmed as of yet. However let’s hope they will chuck in a deal rather than being the tracks individually using regular iTunes pricing, especially considering how over here in Australia it usually costs more to purchase songs on the store.