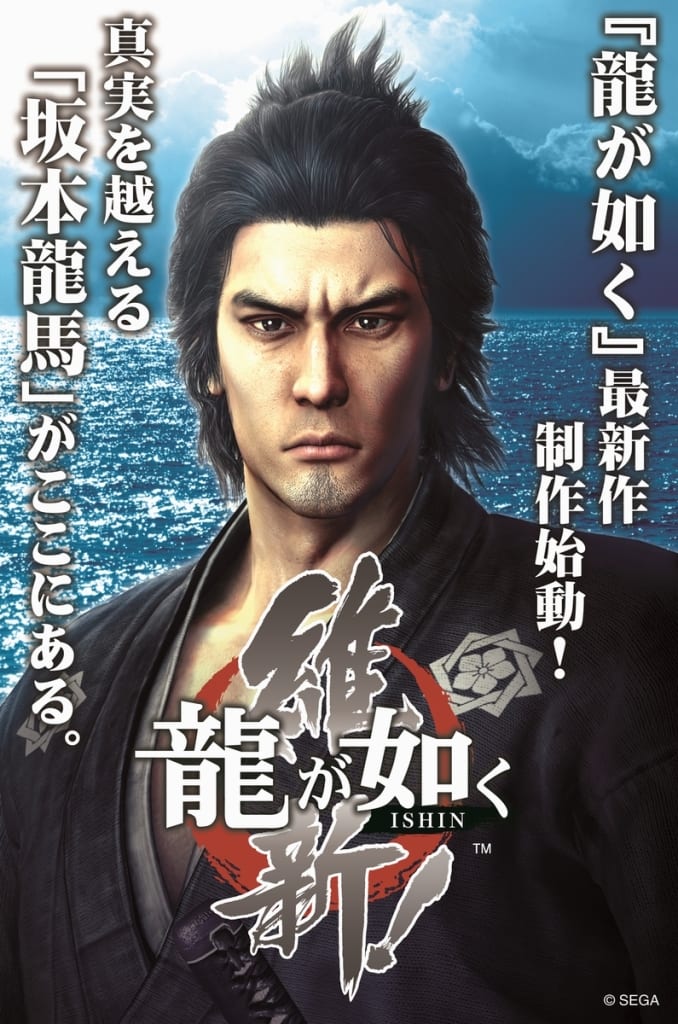 Following their “Character General Election” results which were announced in Tokyoearlier today, Sega alongside Studio Yakuza have announced the next installment in the Yakuza / Ryu Ga Gotoku series.

Going by the title of Ryu ga Gotoku: Ishin (Yakuza: Ishin / Yakuza: Restoration), we are set to hear more information on this title in this weeks issue of the Weekly Famitsu. Release date, pricing and platform are unknown, however due to poor sales of Yakuza 1&2 HD on the Wii U I think the safest bet would be a Playstation console – perhaps even the Playstation 4.

Sega have released every installment in the Yakuza series up to Yakuza: Dead Souls internationally, meaning we are still left waiting for the next numbered installment Yakuza 5 and the HD collection of 1&2 to hit our store shelves.