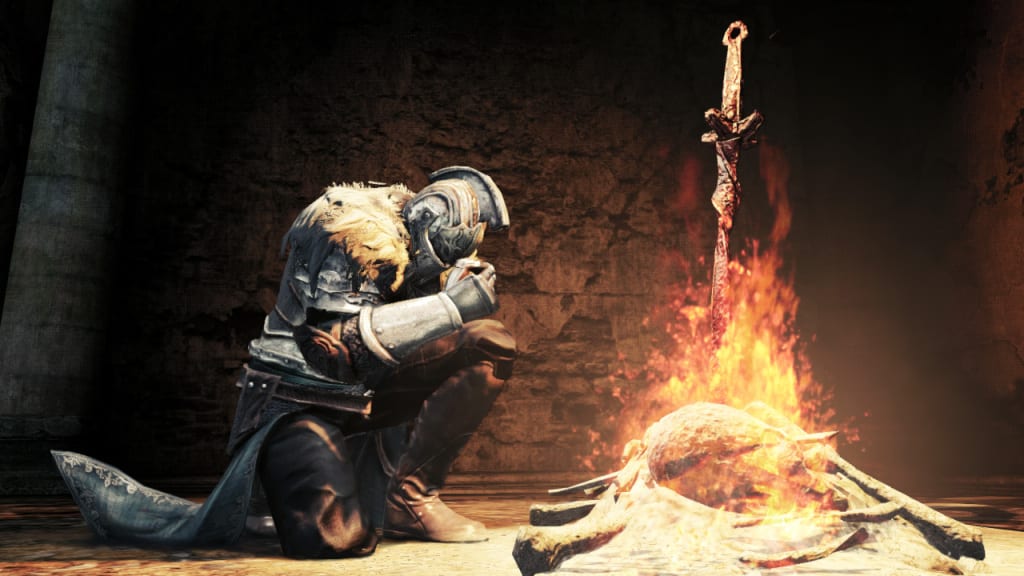 While you may question the necessity of an online beta test with Dark Souls II, given that the true charm of the Demon’s Souls / Dark Souls experience is having only tidbits of online functionality to further enhance an otherwise predominantly single-player experience… this has not stopped From Software and Namco Bandai teaming up to hold a closed beta test for the game from the 5th October 2013.

While not providing information on how one can apply to take part in a test, they have hinted that fans should keep a close eye on the Dark Souls Facebook Page (HERE) beginning the 5th September 2013 to find out how the registration process will be run.

Below is some provided information on the content within the beta test:

The DARK SOULS II Closed-Beta will delve into one of the most treacherous areas of the DARK SOULS II world; players will not only get an opportunity to explore an entirely new area of the game, but also experience overwhelming enemy encounters, diabolical challenges, and the unrelenting difficultly that only the developers at FromSoftware can deliver.

The beta test will lead into a full to-market release during March 2014 for the Playstation 3, Xbox360 and PC.