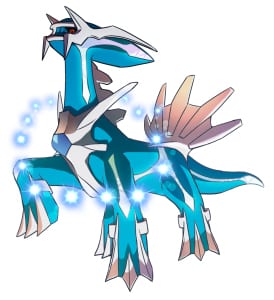 Following an announcement earlier on in the month, Pokemon fans in North America who own Pokemon Black / White 1/2 can head on down to participating GameStop stores across the region and pick up an extremely rare Shiny Dialga.

While as the cover Pokemon for Diamond every gamer owning the edition would be able to come across Dialga during their journey – under normal circumstances the chance of coming across its Shiny alternate colour form was very low. 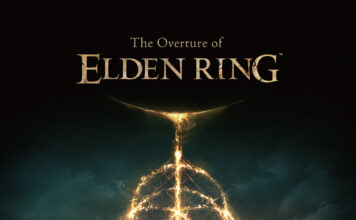 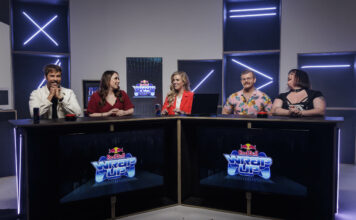 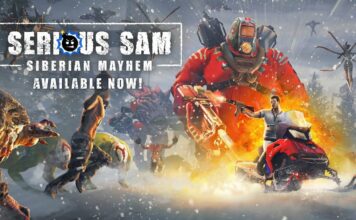