Laughing Jackal / Ghostlight Not Far Off Announcing Release Date for Agarest: Generations of War on PC 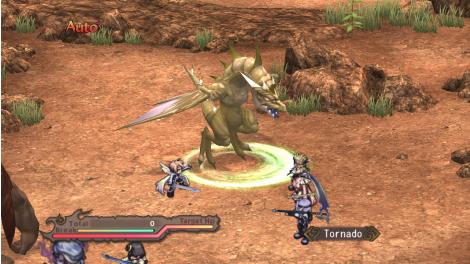 The teams at both Laughing Jackal and Ghostlight have today provided a few snippets of information in relation to their upcoming PC release of Agarest: Generations of War that is currently in closed beta phase with a small team of the gaming community.

Everything is apparently going quite smoothly in regards to testing and with the aid of their “intrepid band of” beta testers they are now fast approaching the very first PC master candidate for the game. They are in the midst of squashing the last remaining bugs and integrating the DLC content which from the sounds of it shouldn’t differ to much from the original Playstation 3 release.

They have hinted that a formal release date is not too far off. Distribution should at the very least be through the Steam service, with the title sailing through Steam Greenlight back in April 2013.