Konami Digital Entertainment alongside Australian video game publisher Mindscape have confirmed at this years Gamescom 2013 event that Castlevania: Lords of Shadow 2 is headed to each the Playstation 3, Xbox360 and PC platforms from the 6th March 2014 in PAL regions.

Castlevania: Lords of Shadow 2 is the sequel to 2010’s resurrection of the vampiric series, and builds on its predecessor in every way. Following extensive consultation with Castlevania’s enviable fan base, the sequel expands upon the original with a new storyline, villains and visuals. It also boasts a wealth of key additions that will provide a more open world and immersive experience, as players assume the role of Dracula, who has been resurrected in the present day and charged with defeating a powerful threat as old as time itself… 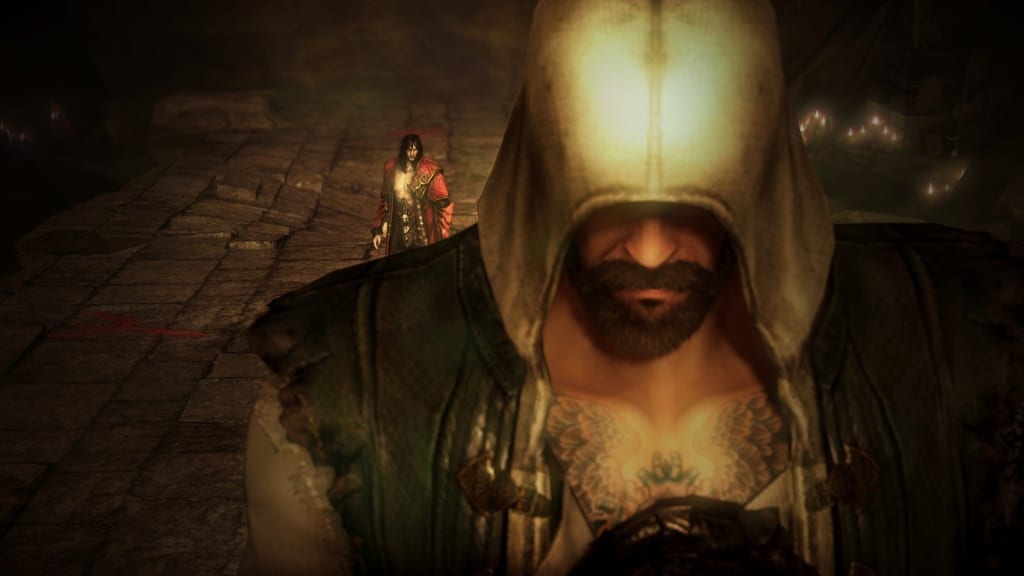 The Lords of Shadow 2 picks up where the first game concluded, with Dracula  in modern times weakend and yearning for release from his immortal bonds. Zobek his old ally makes him an offer in return for his help against Satan who is returning to the world to bring about the apocalypse and settle an old score for his defeat all those years ago.

The world of Castlevania: Lords of Shadow 2 breaks new ground for the series, offering for the first time a truly open play area, which can be freely explored. Despite its modern setting, the game’s city shows a Gothic legacy that harks back to Dracula’s past, and is inhabited by a varied menagerie of Satan’s hordes. Players can freely wander the city, returning to previously explored areas as they accrue new abilities, while an all-new fully moveable camera allows users to pan around as they explore (Yep, we in 2013 and a free moving camera for some series is a brand new edition… just like jumping was in Final Fantasy XIII-2). 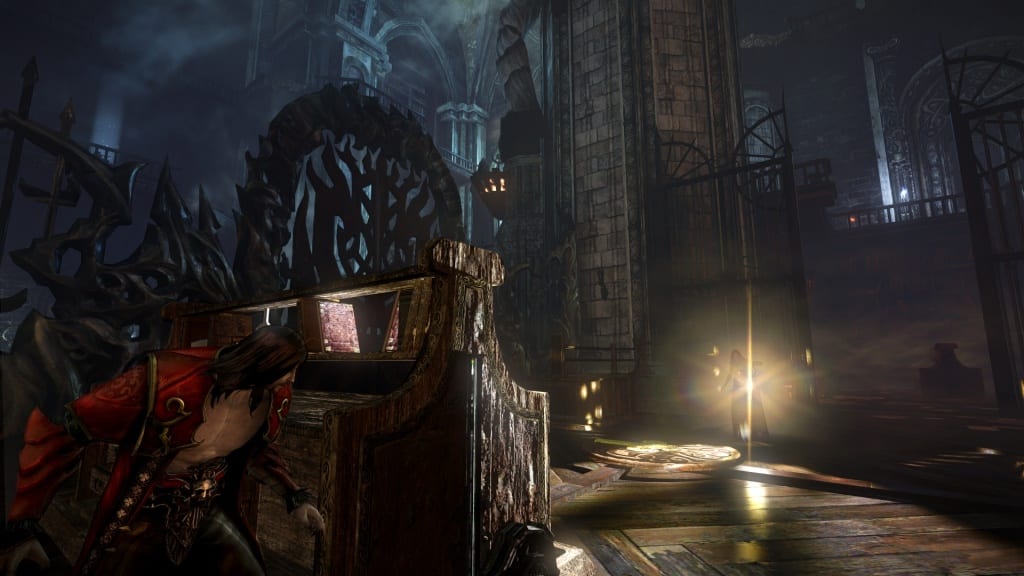 The central combat elements have also been thoroughly enhanced, with the addition of a Void Sword that is used to steal life force from stricken foes, and Chaos Claws that can smash through even the strongest protection. These also tie in with Dracula’s ability to strengthen his powers using the blood of his foes, allocating the resources he collects to build up specific skill attributes. Thus, from his weakened state, the player can determine the attributes that will assist him in his quest.