After Months of Waiting, SimCity is Finally Headed to Mac’s At The End of August 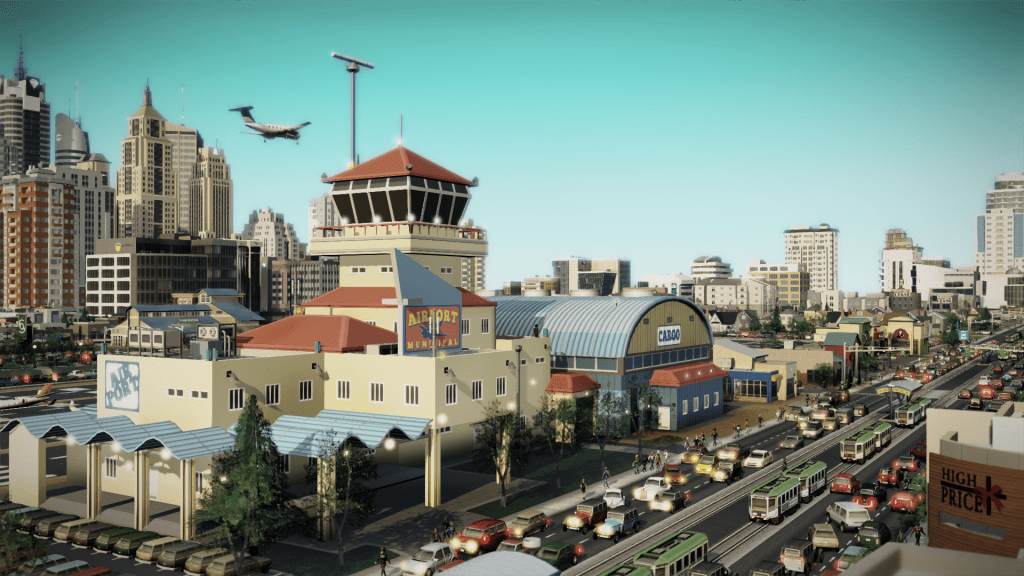 Months have now passed since Electronic Arts released SimCity on the PC, and in turn resulted in a sizable debate regarding its always-online mechanics as well as the other restrictions of the game. However up until now if you only game on the Mac you have had the short end of the stick… until now.

Electronic Arts have today confirmed that SimCity will be available exclusively as a digital download release on the 30th August 2013. This edition of SimCity will be cross-platform compatible, so if you have some mates who are still playing the PC edition, you can still join them in their region-building endeavors.

As a bonus perk, players who have previously purchased digital and boxed copies of SimCity for PC will receive an automatic entitlement for SimCity for Mac via Origin.