The Prince of Persia Series to Return….. on Mobile Devices from Late-July 2013

Ubisoft have today confirmed that the Prince of Persia series will be making a return to the video game industry later this month. However unlike most other installments in the series which have been released on console platforms, they have chosen to release this new title Prince of Persia: The Shadow and the Flame exclusively on the iPad, iPhone, iPod Touch and Android devices from the 25th July 2013.

Prince of Persia: The Shadow and the Flame is set after the events of Prince of Persia Classic, continuing the saga of the wanderer who was born a Prince. Now he must embark on an epic journey in search of his past to redefine his future. Following the storyline of the original game, released 10 years ago, it takes you through various levels in 3D with your usual control systems designed for touch-screens. Among plenty of new features, the players will now be able to choose between gesture-based touch controls or the classic virtual joystick. The combat system has also been improved with multiple enemies, tactical challenges and a brand new combo system. 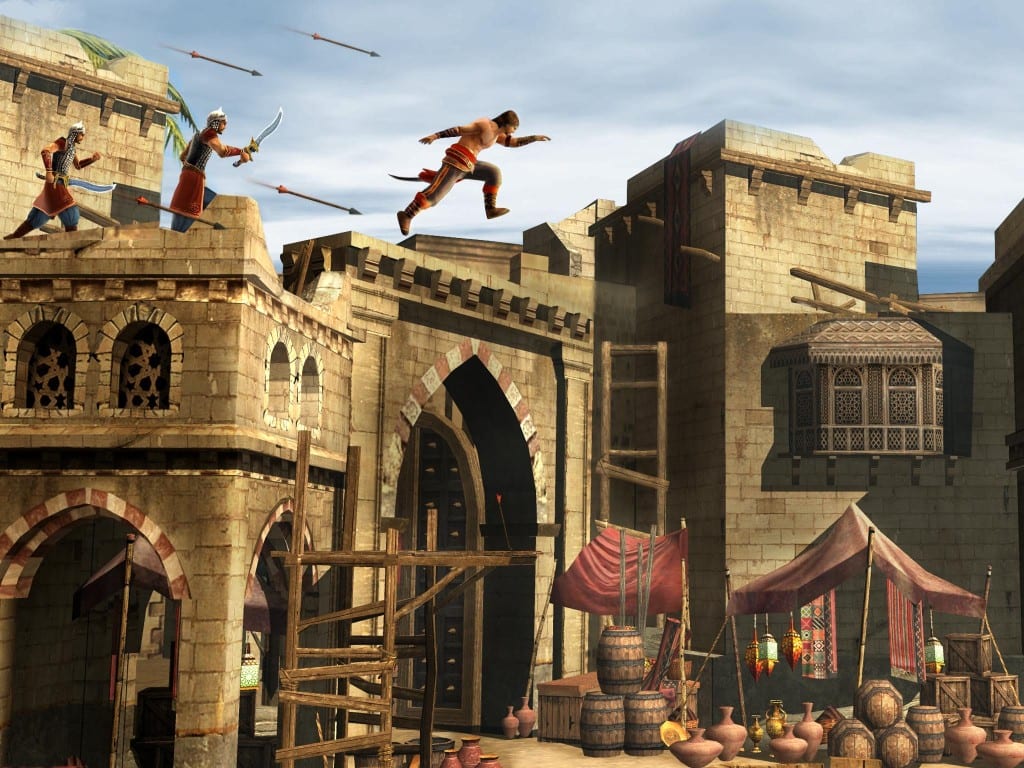 The game’s experience can still be extended through social connectivity, allowing players to unlock achievements and climb the leader-boards or to share scores with Facebook integration – although I would personally play this with any Facebook spamming functionality turned off.

Some of the promoted features of this mobile platform exclusive title include:

Given that it has been quite a few years since Ubisoft last released a Prince of Persia game, I would have liked to have seen this title released on current-generation video game consoles. However this is just me, and it should hopefully prove to be a decent game nevertheless. While it is one of my older reviews, you can check out my review of the last installment in the series “The Forgotten Sands” HERE.