To mark the release of The Lone Ranger that has just hit cinemas worldwide, Disney Mobile Games have invited mobile-platform gamers to saddle up and take the reins to becoming one of the greatest Texas Rangers in the West with The Lone Ranger: The Game.

In this game that is available on mobile and iOS platforms (For free), you embark on an adventure to protect the town of Colby,  face-off in epic showdowns, and bring infamous outlaws to justice. Players will encounter and interact with known allies and villains such as Tonto and Butch Cavendish as they fight against greed and corruption in this 3D, role-playing adventure game. 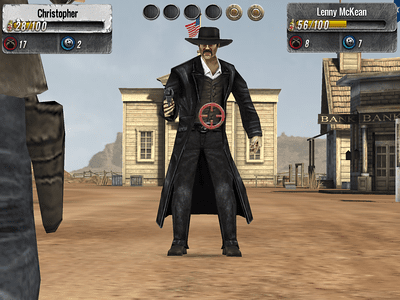 Some promoted features of this game include: