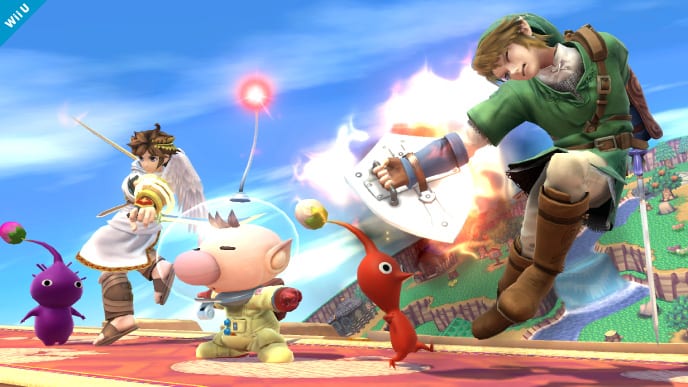 While we don’t have word on any new characters set to appear in the upcoming Nintendo 3DS and Wii U editions of Super Smash Bros, Nintendo have recently confirmed that Captain Olimar and the Pikmin who made their fighting debut in Super Smash Bros Brawl will be returning in this release.

This announcement coincides with the impending international launch of Pikmin 3 for the Wii U. However unlike the other two Pikmin games that originated on the Nintendo Gamecube, they have chosen not to have Olimar return.