As with many of their video game releases, Nippon Ichi Software America have chosen to release a limited edition for their upcoming release of Disgaea D2: A Darker Brightness which is set to go live in PAL regions late-September and in North America early-October 2013.

While a standard edition of the game will set you back $49.99 USD, upping that to $84.99 will net you the first limited edition set which entails the game, full-colour hardcover art book, the 2-disc original soundtrack with jewel case and collector’s box. If you order from the NIS America online store you will also net some bonus items including 2 Petite Figures of Etna and Flonne and 5 collectors art cards.

If you really want to boost your limited edition collection you can also go for the $104.99 set which includes a strategy guide as well. 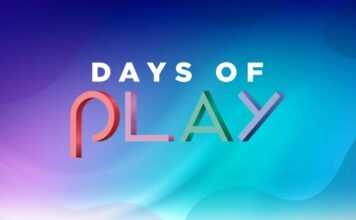