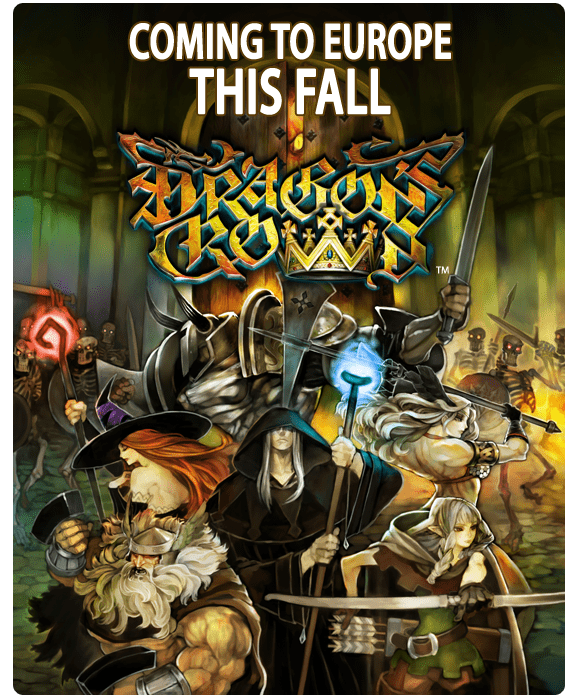 Following a hint that emerged via the Australian Classification’s website a couple of days ago that Nippon Ichi Software America would be publishing Dragon’s Crown to PAL regions (See: NIS America to Release Dragon’s Crown in PAL Regions, Australian Classification Given, Second Trailer), the company have today confirmed their plans and are endeavoring at a release sometime during Fall 2013 (Spring 2013 in Australia). This is not the first time that NIS America have published a Vanillaware title, serving as the English-language publisher of Grimgrimoire on the Playstation 2.

Australian distribution is being handled by Namco Bandai Games Australia in collaboration with NIS America.