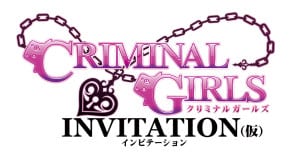 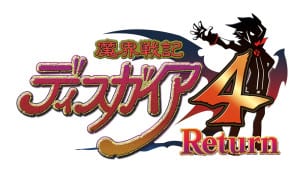 Disgaea 4: A Promise Unforgotten as many of you would hopefully know is a 2011 tactical RPG which was released internationally in the latter half of 2011 and walked away with my Game of the Year 2011 awards for not only addictive and challenging gameplay, but a plethora of new features not seen in previous installments. The Playstation Vita edition titled Disgaea 4: Return is set for release in Japan during January 2014 with no international release date confirmed at this point in time.

The second announcement is the release of a new Criminal Girls game for the Playstation Vita title under the tentative name Criminal Girls: Invitation.  While there is no release month I take it you can expect much of the same gameplay mechanics as the first – which unfortunately never received an international release – quite possibly due to the punishment system which involved spanking, massages and feathers amongst other things.

While they were being very vague and I still have the feeling there is going to be a big catch – Nippon Ichi Software also confirmed the development of an Asagi 10th Anniversary Commemoration Project which will see Asagi assumingly become the main character.