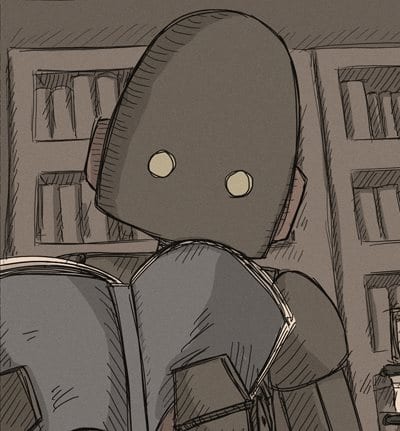 While some may have expected the next title from Acttil to be a video game, it turns out they are breaking into the e-book market with their second announcement. This book does have ties in the video game industry, which going by the name of Blik-0 1946 has been written by renowned video game composer Nobuo Uematsu, who is best known for his musical scores in the Final Fantasy series. The book will be available for purchase at an unspecified date during August 2013 via the iTunes Store for a price of $9.99. For fans of his musical work, this book will feature three original music tracks, two of which will come with lyrics written by Nobuo Uematsu himself.

Nobuo Uematsu | Does He Really Need an Introduction?

I wanted readers to recognize the happiness you can find in everyday life, which you often ignore because they are too close to you, and the importance of kindness and respect to others.

Blik-0 1946 is a story about a robot named “Blik-0,” created by a reputable artificial intelligence scientist, Dr. Mabuse. Blik-0 is a robot built with functions that let him emulate the human heart and brain. As he experiences life the way humans do, he starts to struggle with feelings and emotions like sadness, heartache, anger, and love.

The original music written by Nobuo Uematsu featured in the story are “Blik-0 1946,” “Ah, But Why?,” and “So Close.” Readers can have these expressive and thematic tracks play while they read the story to enhance their experience.