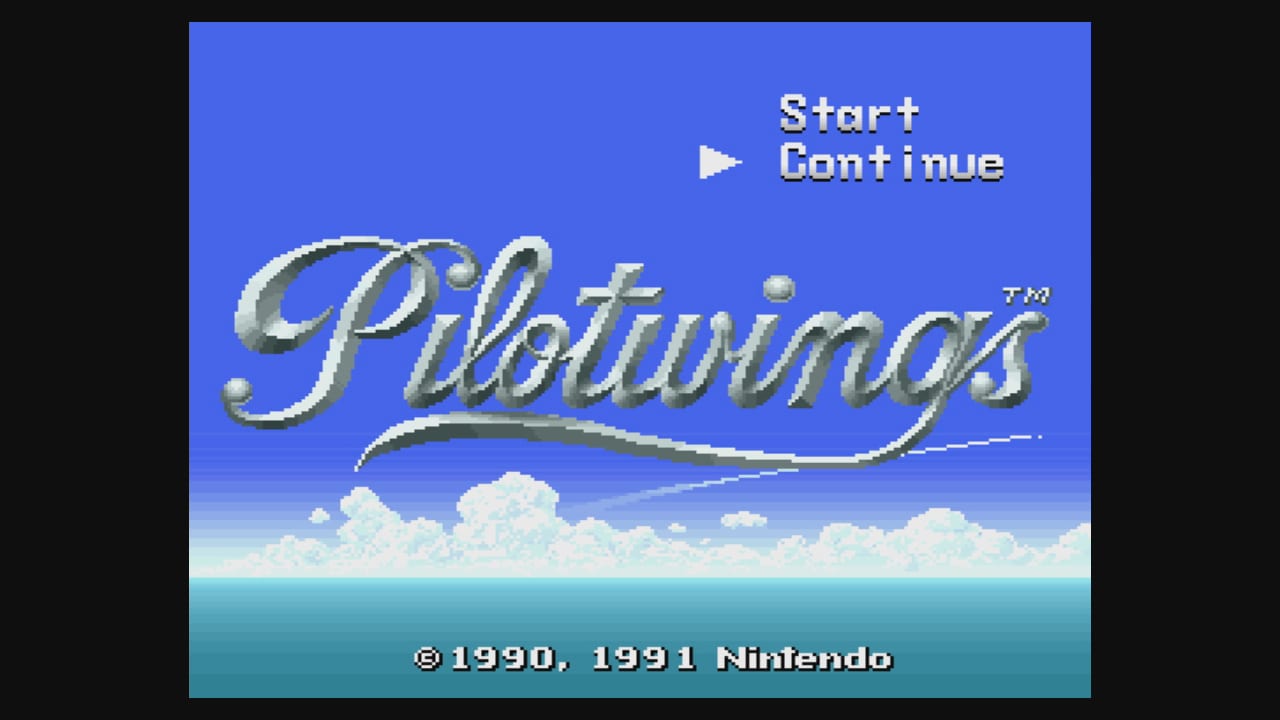 Nintendo of Australia have today updated their Nintendo eShop stores for both the Wii U and Nintendo 3DS platforms. This weeks haul includes a couple of classic games from the Game Gear and Super Nintendo eras as well as another much anticipated release from Namco Bandai. Information on all these titles are available below:

Pilotwings
Virtual Console – Super Nintendo | Wii U | AUD $10.40 | NZD $13.60
Welcome to Pilotwings Flight Club, where your career can really soar! This Super NES classic puts a fun new spin on flight simulation. Pilot a range of flying machines and advance through the ranks. Soar through the floating rings in a biplane. Perform a precision skydive on to a distant target. Catch the thermals on a hang-glider. You can even test the experimental Rocketbelt! The best graduates will be called on to pilot a helicopter in a daring rescue mission. With Pilotwings, the sky’s the limit!

Project x Zone (Namco Bandai)
Digital Download | Nintendo 3DS | AUD $54.95 | NZD $64.90
When a rift in time and space suddenly appears, a doorway to various universes is opened allowing both heroes and villains from different worlds to cross paths. Players will be able to take control of a massive selection of heroes including favourites such as Jin and Xiaoyu (TEKKEN), Toma and Cyrille (Shining Force EXA), to X and Zero (Mega Man X) and discover the cause of the rift and stop evil from coming through and spreading into their world. Enjoy over 50 characters from 29 franchises from Namco Bandai, Capcom & Sega, including Street Fighter, Tekken, Darkstalkers, Devil May Cry, Sakura Wars, Tales of Vesperia and many more!

Sonic Drift 2 (Sega)
Virtual Console – Game Gear | Nintendo 3DS | AUD $5.20 | NZD $6.80
Start your engines and prepare for the race of your life! Choose from seven of your favorite Sonic characters including Sonic, Knuckles, and Dr. Eggman (AKA Dr. Robotnik) and race your way to the finish line. Use each racer’s special ability to gain an edge over the competition and win the fabled Chaos Emeralds! Race across 17 courses in the ultimate Chaos Grand Prix! Challenge a friend via local two-player multiplayer! Choose between seven classic Sonic characters including Sonic, Tails, Knuckles, Amy Rose, and the nefarious Dr. Eggman!

Vampire: Master of Darkness (Sega)
Virtual Console – Game Gear | Nintendo 3DS | AUD $6.50 | NZD $8.50
The shadow of Dracula has spread over Victorian England. Make your way through strange and forbidding streets and cavernous warehouses while fighting his army of monsters. Find Dracula, the Master of Darkness, and rescue England from his terrifying grasp. Arm yourself with powerful weapons ranging from swords to bombs and pistols! Defeat terrifying monsters across five rounds in order to put an end Dracula.

G-LOC: Air Battle (Sega)
Virtual Console – Game Gear | Nintendo 3DS | AUD $5.20 | NZD $6.80
Strap yourself in and take to the skies in G-LOC Air Battle. Dive, climb and bank as you outmaneuver enemy pilots and blow them out of the sky with your impressive arsenal. Gain experience with every mission and equip yourself with more powerful weapons and armour in order to destroy the Future World Army and bring peace back to the skies. Challenge a friend via local two-player multiplayer! Trade points earned for more powerful missiles, high calibre guns and armour upgrades. Nine different air, land and sea missions.