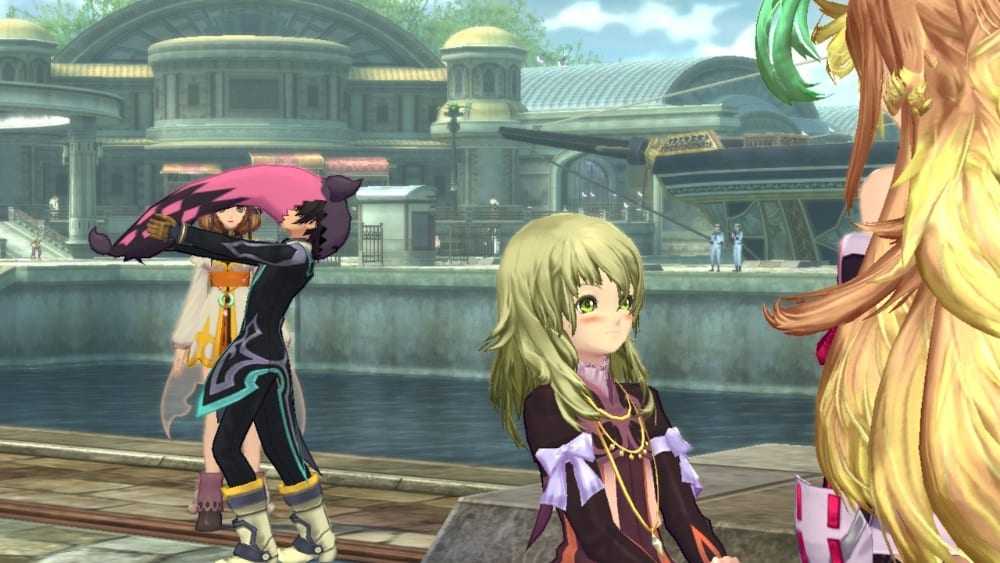 As noted from previous Tales series releases, rather than just come out and announce the title of the next game they tend to trademark a number of different potential titles in Japan upon making the formal announcement. If this holds true in the case of the next Tales of Xillia game then we now have three potential titles for the game which are as follows:

That being said, until those of us in international audiences can even think about picking up the next Tales game, we still have Tales of Xillia to be released next month, its sequel Tales of Xillia 2 to be released next year and Tales of Symphonia Chronicles also set for release in Early-2014. The next 12 months will certainly be interesting for fans of Namco Bandai’s long-running video game franchise.