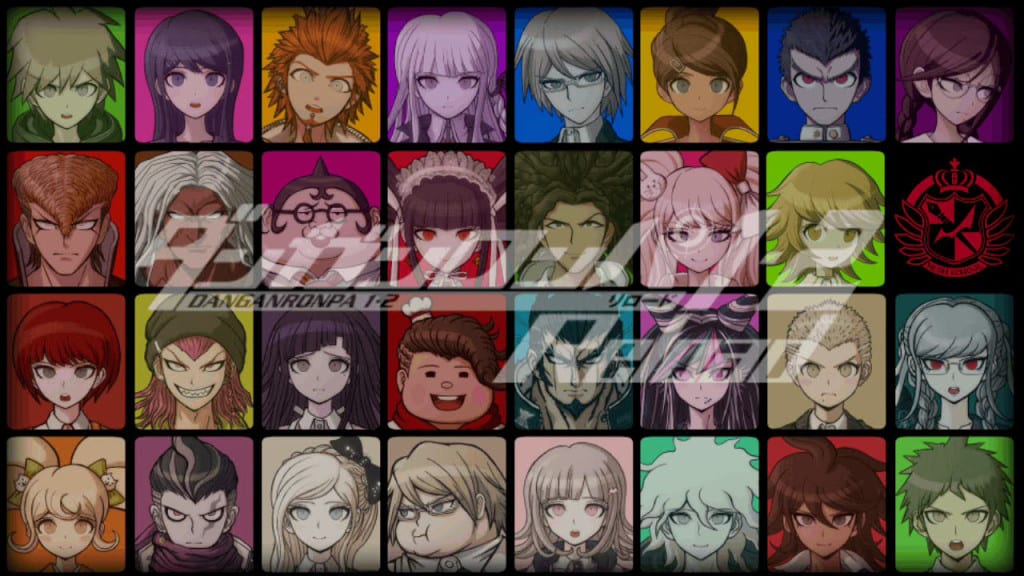 While there is still no word of any official international release to this day (However there is an unofficial fan-translation project currently ongoing) – gamers in Japan are set to receive a Playstation Vita port of both Danganronpa games. Publisher Spike Chunsoft have confirmed that this collection under the title Danganronpa 1&2 Reload is set to be available in the region from the 10th October 2013.