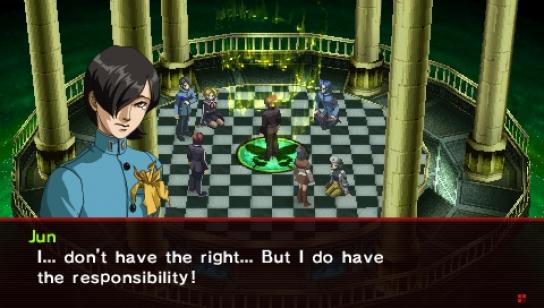 While other editions of the gave have been available for purchase with some extra goodies, the team at Ghostlight have confirmed the addition of a standard edition release of Persona 2: Innocent Sin to their online store at a price of £24.99. Persona 2: Innocent Sin is the first in a set of two games which surrounds the events that take place within Sumaru City – where rumors are becoming true and a being known as the Joker seems to be at the center of it all. This game took around a decade to hit international shores due to assumed content issues being present in the original Playstation 1 edition.

Check out my review of the game HERE and then check out the Ghostlight Store page HERE. Do note that as Ghostlight is the PAL region publisher for the game, this release is only available for regions under this demographic.