Final Fantasy XIV: A Realm Reborn Beta Phase 3 to Conclude This Weekend…. But Before Then….. 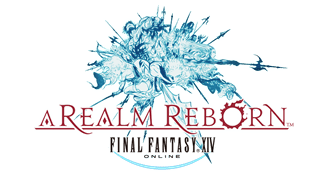 After a number of Phase 3 Beta Test weekends for Final Fantasy XIV: A Realm Reborn, Square Enix have chosen to make this upcoming weekends event the last one prior to the implementation of Phase 4 beta testing at a later date. However rather than give gamers another two days to try out everything this phase has to offer, this evening they are to open up the servers and keep them live until next Monday. The precise times are as follows:

Final Fantasy XIV: A Realm Reborn is a major update to the original Final Fantasy XIV online game – which not only brings Playstation 3 support with it but also updates the game to hopefully be of a standard one would expect from an online game after poor reception. The game is also set for release on the Playstation 4 in 2014. 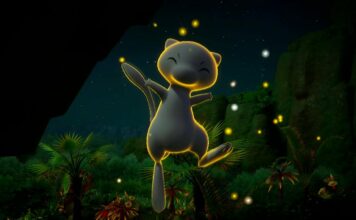 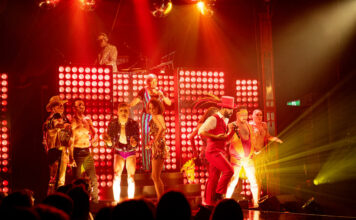 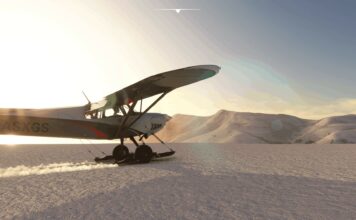