Atelier Meruru Plus Escapes the R18+ Classification, Given MA15+ Instead in Australia 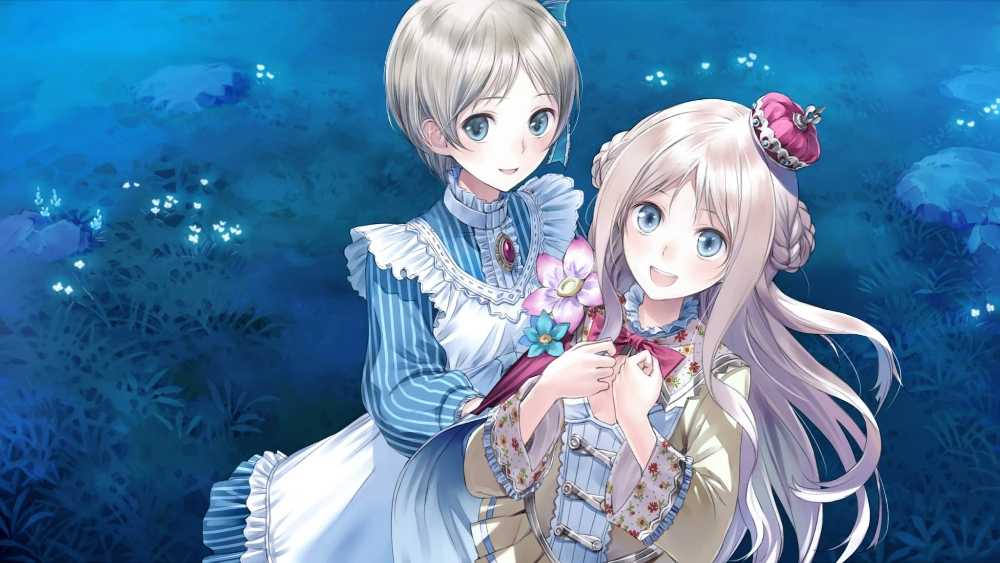 You may recall my rantings earlier on in the year that Atelier Totori Plus, a port of the formerly PG Playstation 3 title had been booted up to an R18+ rating in Australia. This was despite minimal changes to the game overall and nothing that would warrant “References to Sexual Violence”. With Atelier Totori Meruru on its way to the Playstation Network soon you may be wondering if the formerly M rated game would meet the same fate. Fortunately…. this has not occurred with it being classified as MA15+ for “Sexual References”.

That being said, the classification board still seem to think that the game is laden with strong impact themes as well as references to sex. In addition, mild impact violence, language and nudity have been noted.

Now that this is out of the way, check out the following articles to see the latest trailer and screenshots released for the game: