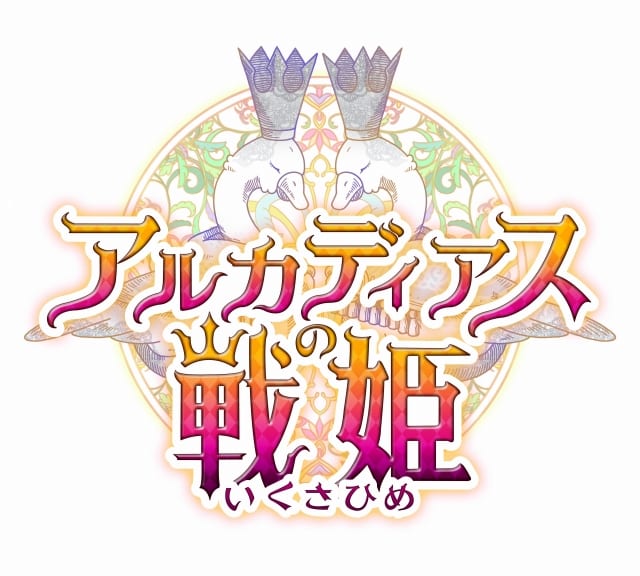 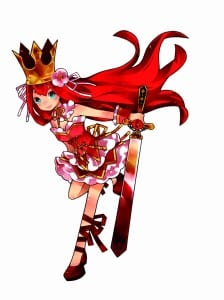 As part of their 20th Anniversary celebrations, Nippon Ichi Software have been busy releasing a number of titles from Disgaea D2: A Brighter Darkness which is a chronological sequel to their renown tactical JRPG Disgaea: Hour of Darkness to The Guided Fate Paradox which features gameplay mechanics similar to that of Zettai Hero Project – another of their earlier titles.

The company have recently confirmed that another one of their titles will be Battle Princess of Arcadia, a side-scrolling action RPG. The game follows a girl by the name of Plume, a red-haired princess from the Kingdom of Schwert as she takes on a world that is filled to the brim with monsters – which her role as “battle princess” dictates she must do. While innocent and a bit daft, Plume is well respected in the kingdom, and wielding a sword she is incredibly strong. However the total number of weapons in the game will be more than 900, so don’t expect her or any of the other to be announced characters to hold on to their weapons for the entire game.

While Nippon Ichi Software America have yet to confirm their plans for an international release, Japan are set to see Battle Princess of Arcadia on store shelves exclusively for the Playstation 3 from September 26, 2013. It is something a bit different from usual, with the last side-scrolling action game released from the company being the Prinny line of games – which posed quite a sufficient challenge while being entertaining at the same time.