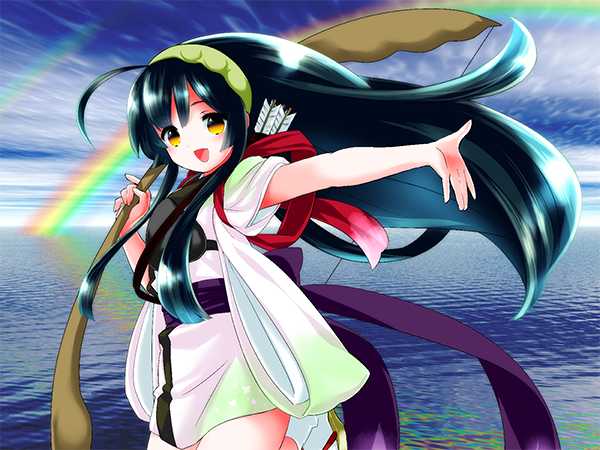 It has been announced that the animation-based crowd funding service Anipipo has its fourth major project on its service. This campaign hopes to make a vocaloid of Tohoku Zunko – a character that was developed for promoting the recovery and reconstruction of the Tohoku Region in Japan after the 3/11 earthquakes during 2011. To achieve this goal, they are aiming at a funding goal of 5 million Japanese yen in 30 days (Approx 51,150 USD). As of this point in time, the campaign still has 29 days remaining and has reached 370,000 yen for a total of 7% of their goal.

The voice actress for Tohoku Zunko will be performed by Satomi Sato who voiced Ritsu Tainaka in the anime adaptation of K-On!! and has already starred in a similar Voiceroid+ release of the same character that was published in Japan during September 2012.

For more information on this campaign and terms of use, check out the official website HERE (Note: You can switch the language near the top right hand corner of the page).