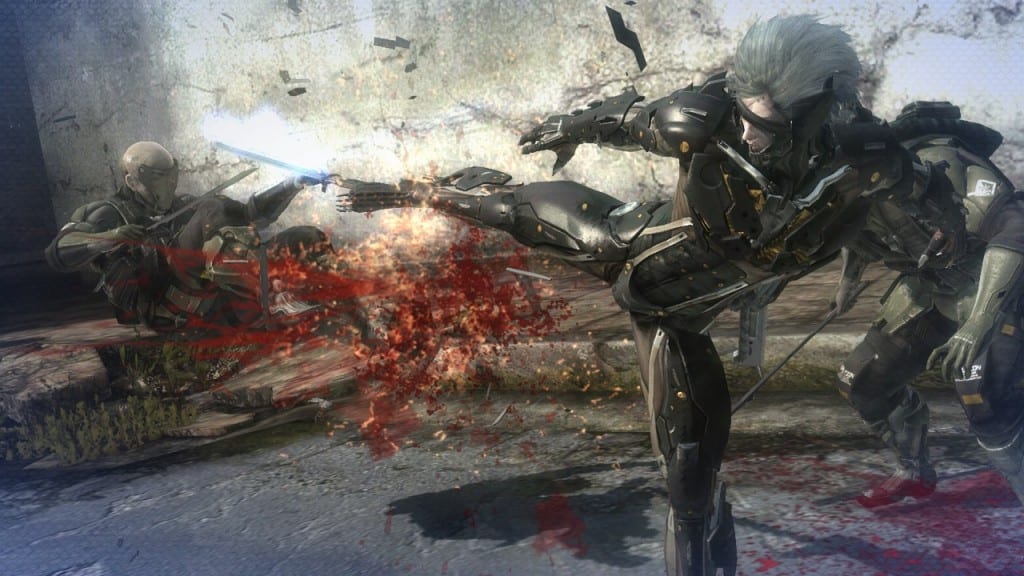 While there is no word on any additions being made to the game such as the inclusion of currently released DLC content, Konami Digital Entertainment have confirmed that their Raiden oriented spin-off title Metal Gear Rising: Revengeance is headed to the PC after a release earlier this year on the Playstation 3 and XBox360.

No release date for the PC edition has been set other than “Soon”.

Facebook
Twitter
ReddIt
WhatsApp
Pinterest
Telegram
Previous article
NIS America Announce Acquisition of YuruYuri, Set to Release Premium Edition Later This Year
Next article
Buying a Nintendo 3DS Console? Hold off Until the 20th June 2013 and Get Your Hands on One of Six Free Games via the Nintendo 3DS Great Games Promotion