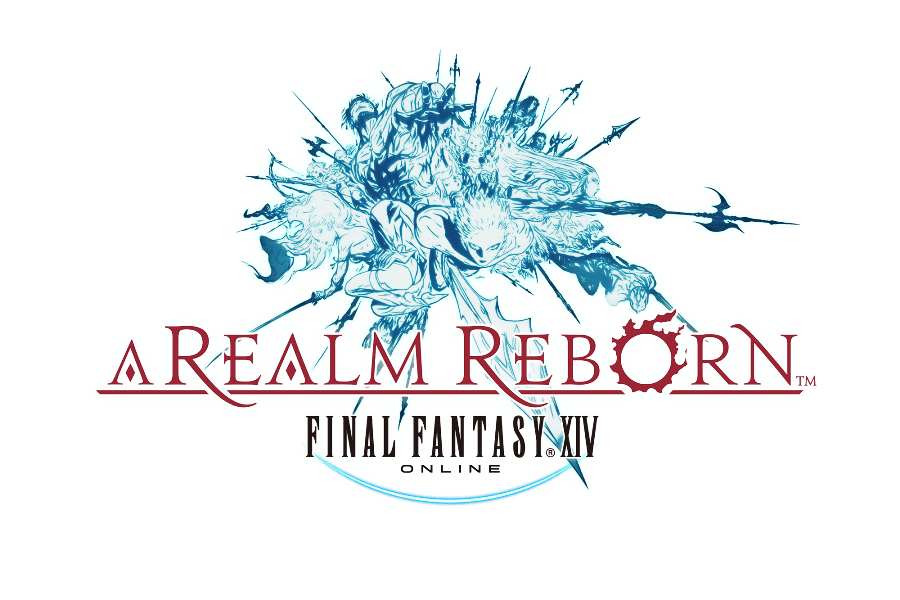 One of the biggest queries surrounding Final Fantasy XIV: A Realm Reborn was while the decision to release the online game on the Playstation 3 was not a new one, it was a decision they have only just decided to end at the end of the consoles generation. While it was not a big mention during the Sony E3 press conference yesterday, Square Enix confirmed that they would be porting over the game to the Playstation 4 in 2014.

For gamers who do go out and purchase the Playstation 3 copy, you will be glad to know that Square Enix is currently in talks with Sony Computer Entertainment to ensure a smooth transition of their game accounts to the Playstation 4 edition upon release. I assume specifics will be coming soon.

The heart of everything we’re working towards is enabling players and their friends to experience their own rich Final Fantasy adventure. The deeply integrated social capabilities of the PS4 will make it a natural home for FINAL FANTASY XIV: A Realm Reborn. The team and I are thrilled to continue our adventure on the next generation gaming platform, and we hope that you’ll join us!