Ninja Gaiden 3: Razor’s Edge to Be Available as Digital Download on Wii U From Tomorrow 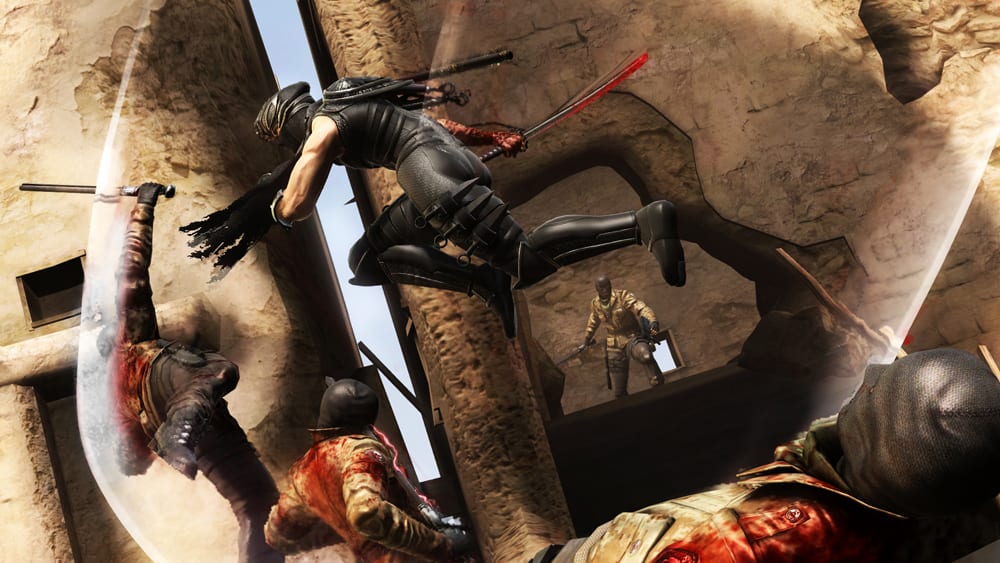 Nintendo Australia have confirmed that Ninja Gaiden 3: Razor’s Edge (The VERY FIRST R18+ rated game in Australia), will launch tomorrow on the Wii U as a digital download via their Nintendo eShop service.

This should be familiar to those who have already played/read about the game, but in comparison to the original edition of the game (Ninja Gaiden 3), there will be new weapons (A total of 6), a redesigned battle system and an online multiplayer mode for fans to share the adventure together.

Below are some promoted features of the game: