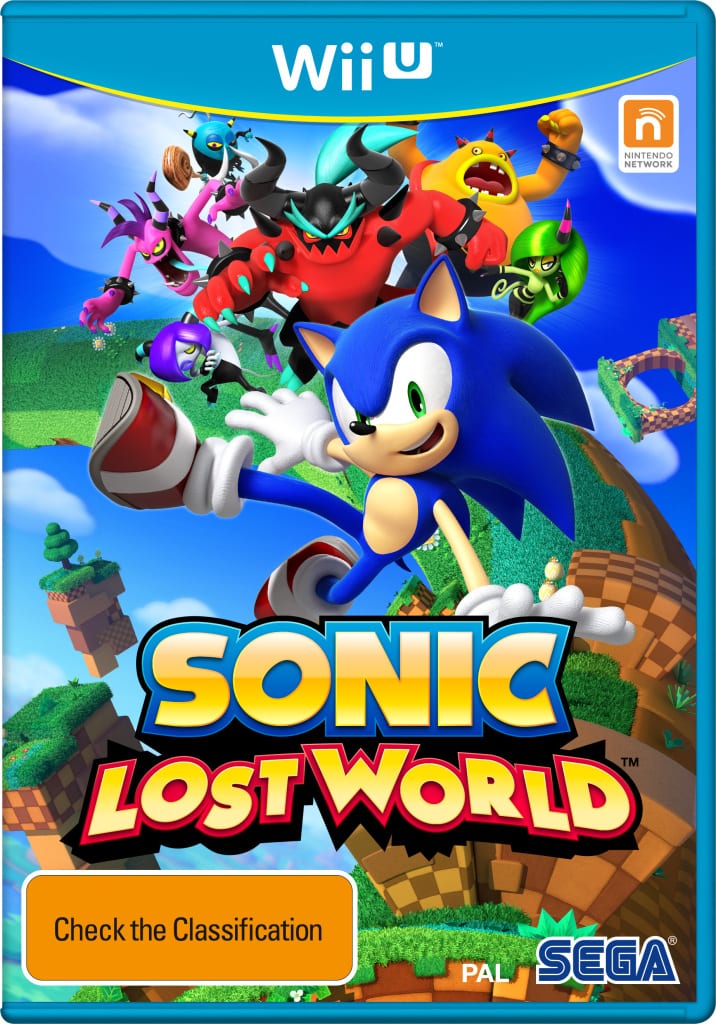 For better or for worse, after releasing the more recent Sonic the Hedgehog games using a multiplat structure, SEGA have decided to strike a deal with Nintendo and make the next major installment in the franchise on the Wii U and Nintendo 3DS (or in other words, making it a Nintendo exclusive game). This game goes by the name of Sonic Lost World, and follows Sonic who is once again chasing/teaming up with his nemesis Dr. Eggman on a brand new island known as the Lost Hex.

The below screenshots are our first look at both the Nintendo 3DS and Wii U editions of the game.