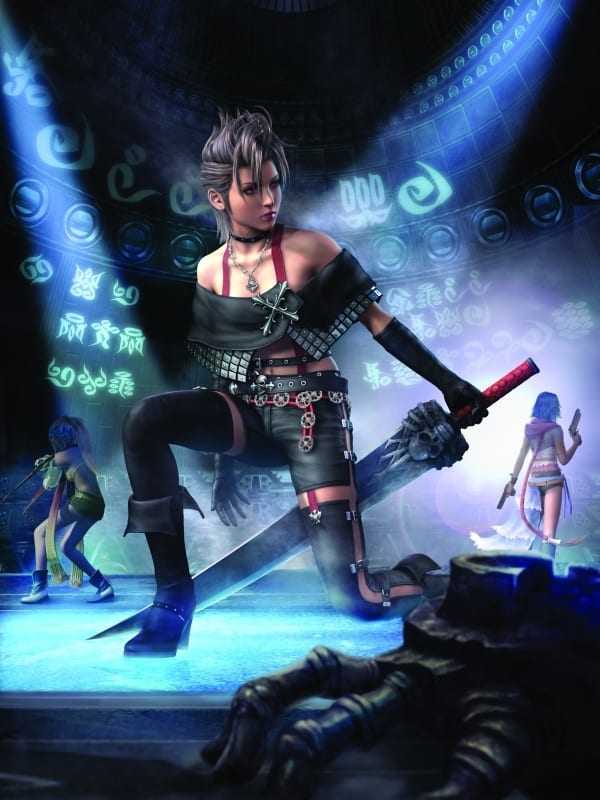 According to reports from the latest issue of Famitsu, the development status for four upcoming Final Fantasy games are as follows:

The Final Fantasy X and X-2 HD collections are set for release sometime this year, while Lighting Returns: Final Fantasy XIII has been given a more specific Fall 2013 release date. All three have had confirmed international release plans, while the PC Edition of Final Fantasy VIII has yet to be confirmed, although pretty much assumed.

Facebook
Twitter
ReddIt
WhatsApp
Pinterest
Telegram
Previous articleUbisoft Unveil Their E3 2013 Line-Up, to Feature Some of Their Big Releases and Hopefully Some More!
Next articleSecret Character Give Us Our First Look at Zombie Hero: Revenge of Kiki