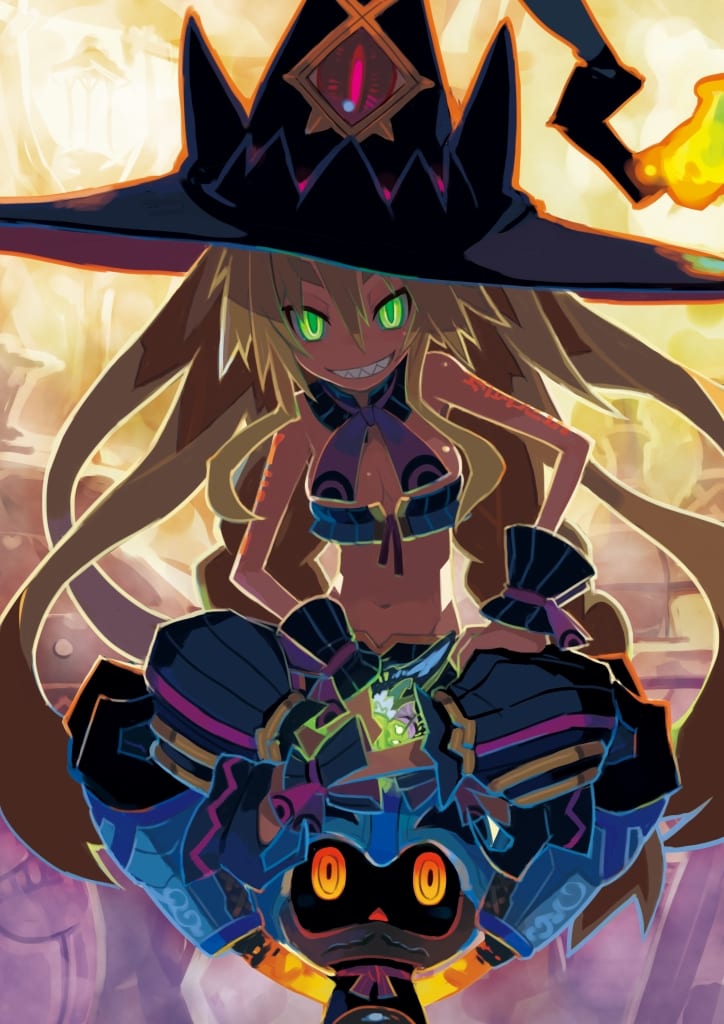 While its release date and even fate has been a mystery up until a few months ago, Nippon Ichi Software have recently confirmed that The Witch and the Hundred Knights is set for release in Japan on the 25th July 2013 with an international release date to follow at an unspecified date.

The game is set to be a little bit different from NIS’s other titles, and while the character portraits and the like do feature an anime-vibe akin to their other releases, the game world and character designs as you will see make use of 3D graphics technology. You can check both these styles out in the new screenshots available below, which include a look at some of the games characters including Metallica, one of the Hundred Knights and so forth.