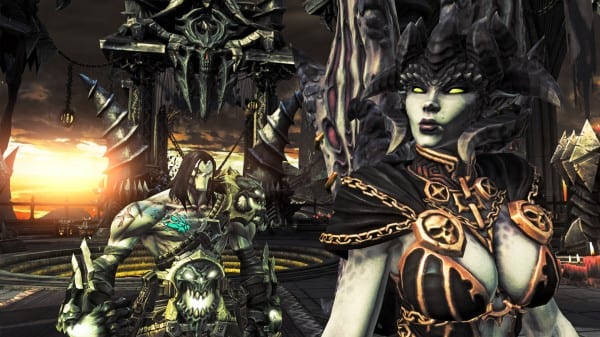 THQ Australia have recently unveiled the titles that they intend on bringing to next weeks EB Games Expo, held in Sydney between the 5th and 7th October. These are some of the titles they have announced as either being previewed and/or playable.

Having attended last year I shall leave you with some advice. There can be sizable wait times for select titles, so if there are any particular titles you want to check out I do advise planning to do those first up.