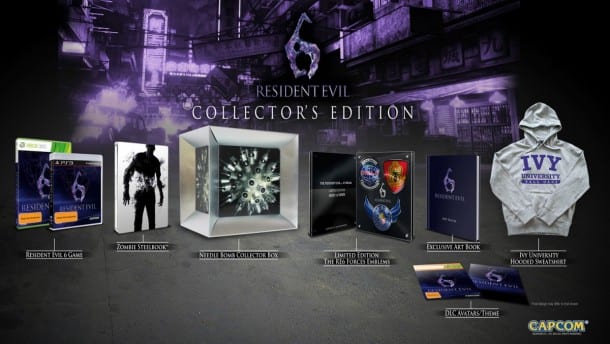 For Australia at least (Distributed by THQ Australia), a limited number of these will be avaialble for pre-order through both EB Games and JB Hi-fi.