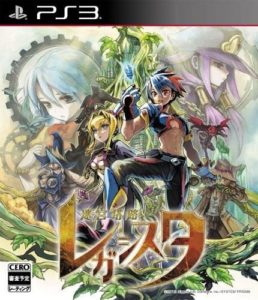 About The Witch and the Hundred Knights
Two powerful witches have been battling one another for over a hundred years. Now, the Swamp Witch has unleashed the legendary Dark Knights, and seeks to destroy the Forest Witch once and for all!

Features
– A hundred knights at your command: A plethora of ways to utilize your 100-man team!
– Multiple weapons: Equip up to 5 weapons to maximize your combo abilities!
– Chain attacks: The higher you build your chain, the greater damage you will unleash!