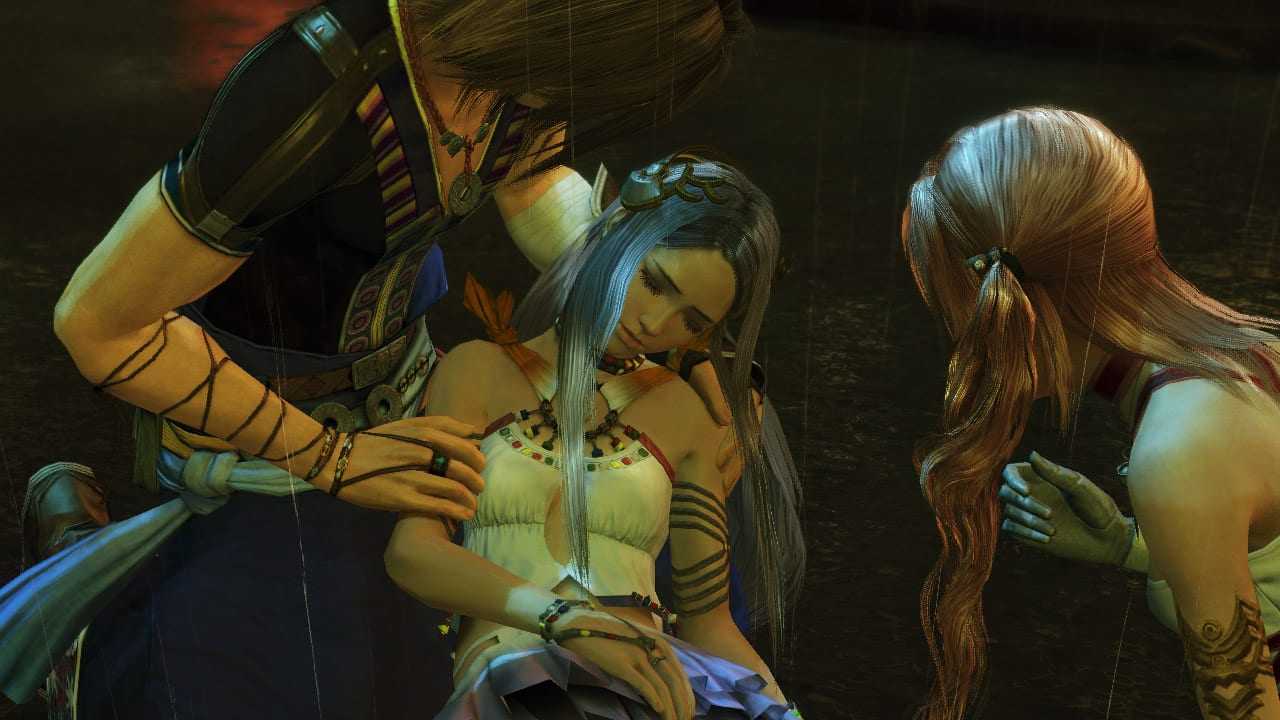 While as of posting this, the Media Create website does not have this weeks Japanese title sales up, Andriasang have shared the listing of the Top 20 games sold over the week. For Final Fanatasy XIII-2, the results are a mixed bag of really good and moderately “blaaaaah!”. For the Playstation 3 release of the game, it hit the number one spot with a total of 525,271 from its initial street date of the 15th December. The bad element to this is for the XBox360 version, which they decided to release over there despite the fact XIII only had an international XBox360 version. This version failed to even make the top 20, indicating the market for Final Fantasy games in much stronger on one console over the other. This should only have minimal impact if any on future XBox360 releases of the series internationally, which saw good sales figures in the international market for Final Fantasy XIII.

Moving on to the Playstation Vita game sales, somewhere along the lines of 324,859 consoles were sold which is a good strong figure, however only Hot Shots Golf 6 and Uncharted Golden Abyss were able to make a dent in the top 10 at 7 & 8 respectively, with others falling in the lower ranges. Given the strong and relatively extensive line-up, this is surprising but from another perspective it could also be due to the line-up of titles, as not every gamer would have bought the entire lineup, so sales might have varied greatly among consumers.