Mamma Mia! The Musical to Deubt on Gold Coast in Less Than Two Weeks 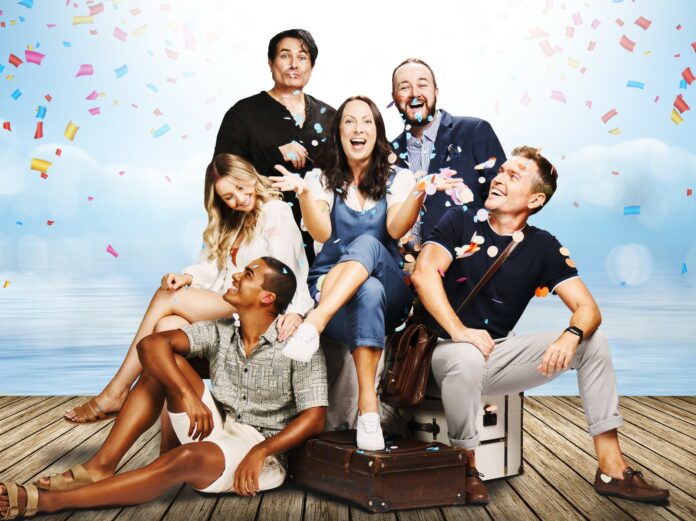 With less than a fortnight until Mamma Mia! The Musical has its first performance at The Star Gold Coast; the Musical’s cast, crew and creatives are in the midst of a three week rehearsal period encompassing 150 hours of practice. According to producer Matt Ward Entertainment, the cast have “started the process of stepping into their famed characters, ready to deliver an unforgettable performance for audiences”.

Mamma Mia! The Musical will be performed for a strictly limited season exclusively at The Star Gold Coast from 19 June 2021 until 11 July 2021 – with 17 performances currently scheduled.

According to producer Matt Ward:

Tickets to Mamma Mia! The Musical are still available for purchase, and can be picked up HERE.

The works of Vincent Van Gogh are some of the world’s most iconic masterpieces,...

Following a recent collaboration between Bethesda (Who recently joined the Xbox Game Studios family) and the...

While this is a little (okay, substantially) different from what is usually posted here,...
Previous articleMobile Suit Gundam SEED Destiny Now Streaming on AnimeLab
Next articleNot For Broadcast Receives ‘Play Your Way’ Update
Twitter Youtube
© The Otaku's Study