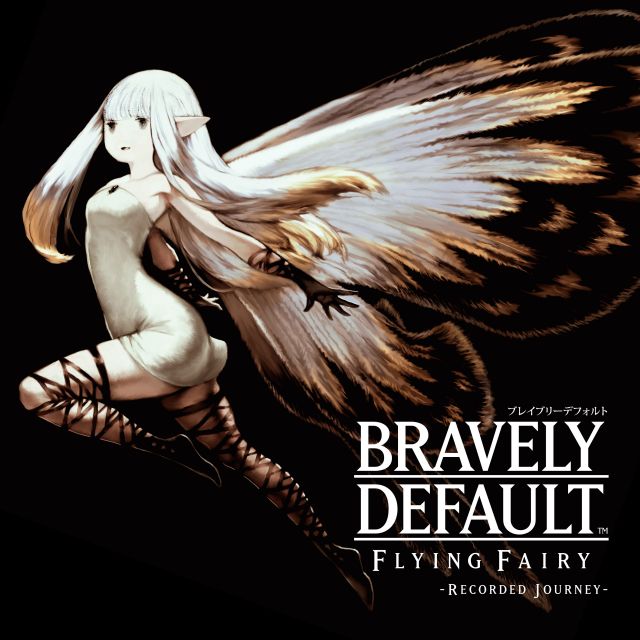 To celebrate the 10th anniversary of Bravely Default Flying Fairy first releasing on the Nintendo 3DS in Japan (Known as just Bravely Default outside of Japan), Square Enix will be releasing a vinyl soundtrack OST in the middle of December 2022 for £30.99 or local equivalent. The release will be available exclusively through the Square Enix Online Store.

The songs being included are:

The soundtrack of Bravely Default: Flying Fairy was composed by Revo, who is also behind a number of the Attack on Titan opening theme songs 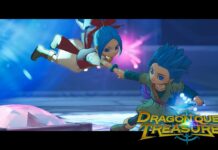 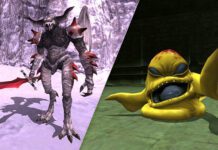