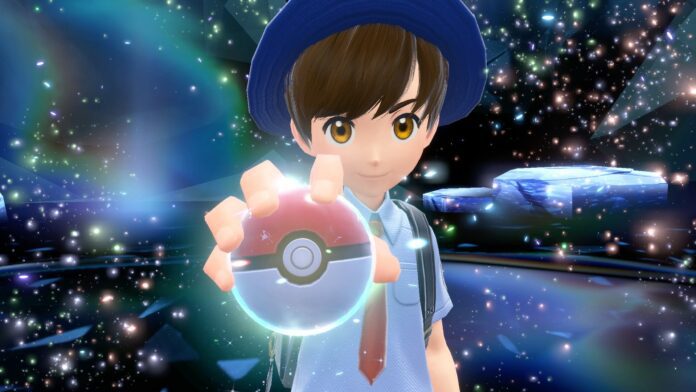 Game Freak’s first mainline Pokémon games to feature fully open world gameplay offered some nice ideas, but ultimately struggled when it came to in-game performance and bugs. Now a couple of weeks post-launch, The Pokémon Company and Nintendo have rolled out the first patch for the RPG, Version 1.1.0, which can be downloaded by all players immediately – just in-time for the Charizard catching event.

The update will require at least 1GB of free space on your Nintendo Switch console, and features the following additions / fixes:

It is questionable how much the “select bug fixes” have improved the game, if at all, but in an additional statement – the developers and publishers have confirmed they are aware of the performance issues and are working on improvements:

We are aware that players may encounter issues that affect the games’ performance. Our goal is always to give players a positive experience with our games, and we apologize for the inconvenience. We take the feedback from players seriously and are working on improvements to the games.

Just how long these improvements will take to materialise are unknown.