Nintendo Confirm Small Bonus for Those Who Buy Super Smash Bros. for Wii U AND Nintendo 3DS 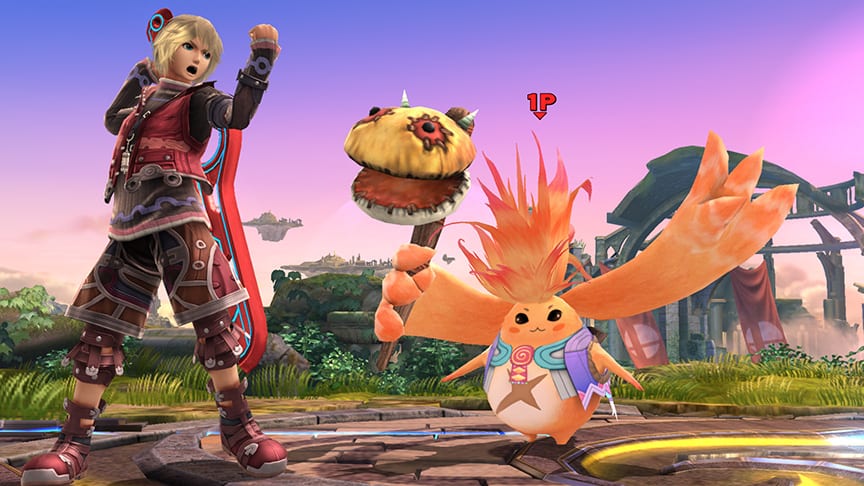 While it may not be something that would convince someone to buy both editions of the game if they wern’t going to in the first place, however Nintendo have confirmed they are offering something special for those who purchase both Nintendo 3DS (October 4th) and Wii U (Summer 2014) versions of Super Smash Bros. before an unspecified set date.

Those who register both versions of the game through Club Nintendo will be able to claim the Super Smash Bros. for Nintendo 3DS & Wii U: Premium Sound Selection which contains an unconfirmed number of tunes taken from and inspired by the fighting game.