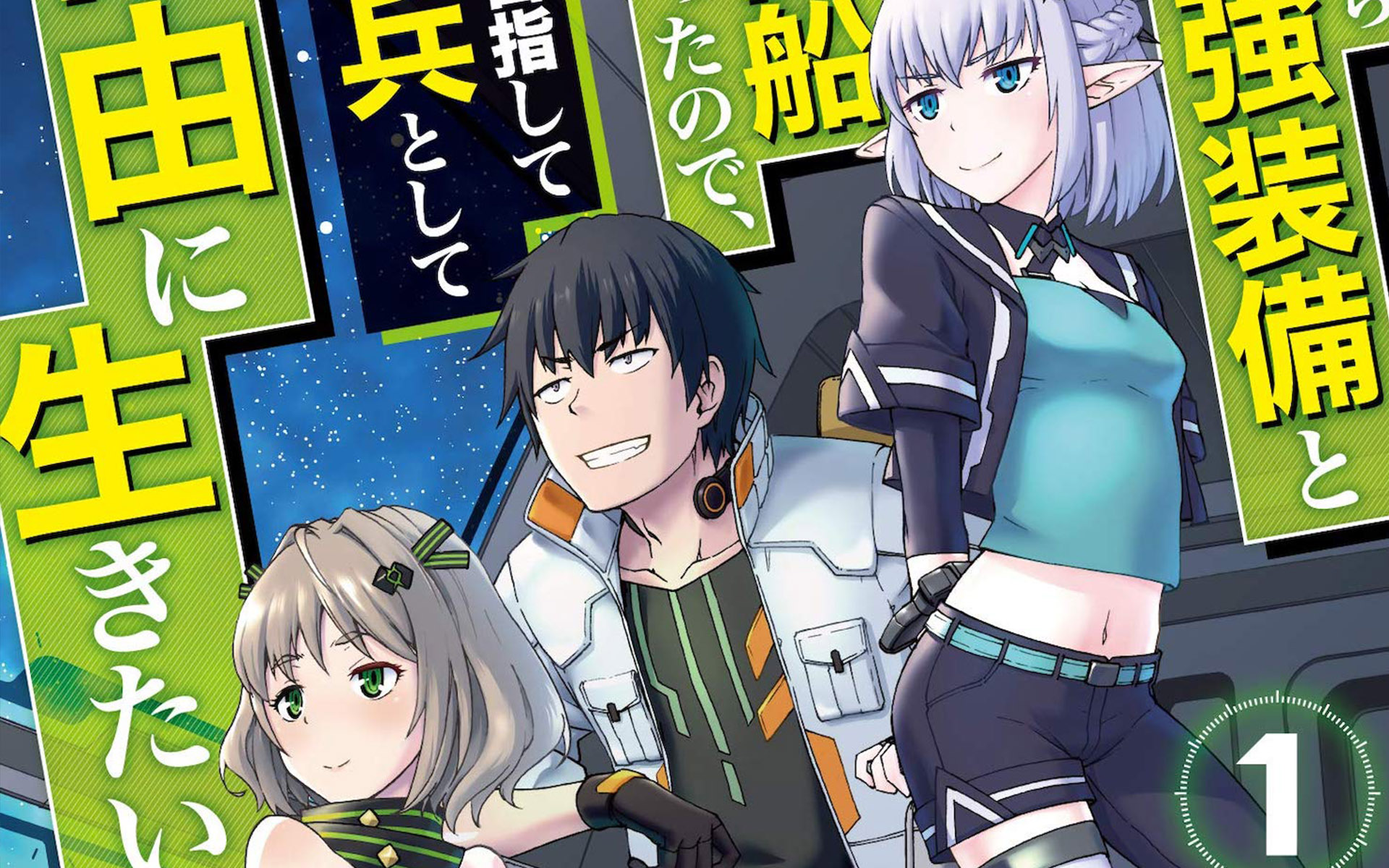 Continuing their wave of new license acquisitions into this week, US-based publisher Seven Seas has confirmed a number of other manga and light novel works that will be published by them in the latter half of this year. Scroll down, and take a look at what could soon be making it to your local manga shop soon, and perhaps even, your bookshelf…

1
My Status As An Assassin Obviously Exceeds The Hero’s

When Akira’s class is magically summoned to another world, he and his classmates are awarded fantastical powers–but while one of them is lucky enough to become a true Hero, Akira becomes a mere Assassin. However, against all odds, the Assassin just might be the most powerful role of all! Harboring doubts about the intentions of the king, Akira uses his newfound strength as a master of the shadows to uncover the secrets and conspiracies of the crown.

2
Reborn As a Space Mercenary: I Woke Up Piloting The Strongest Starship!

Sato Takahiro was an ordinary office worker and hobbyist gamer until the day he woke up on a spaceship–one that strangely resembled a craft from a favorite space-shooter game. With a decked-out ship, a crew full of babes, and a fantastic universe to explore, he’s going to make the most of his good luck and create the life he’s always dreamed of!

Excellent student Iwakura Mitsumi has always dreamt about leaving her small town, going to a prestigious university, and making positive change in the world. But she’s so focused on reaching her goals that she’s not prepared for the very different (and overwhelming) city life that awaits her in a Tokyo high school. Luckily, she makes fast friends with Shima Sousuke, a handsome classmate who’s as laid-back as she is over-prepared. Can this naive country girl make it big in Tokyo with Sousuke by her side? This charming manga was nominated for the 2020 Manga Taisho Award and is sure to skip its way into your heart. 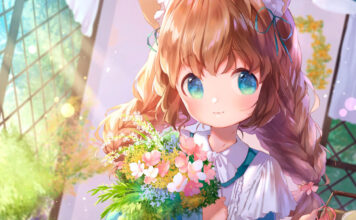