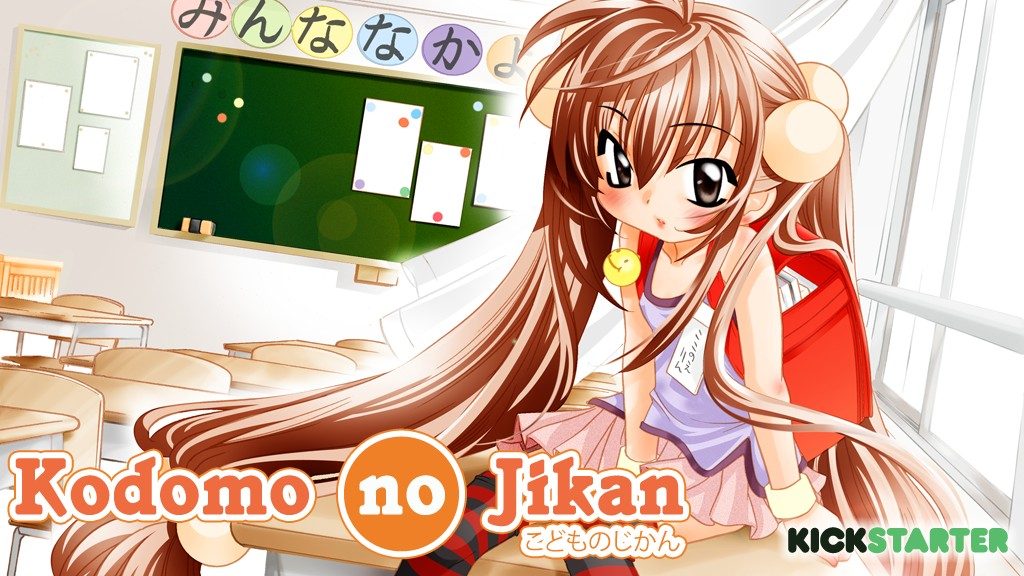 Several years ago, Seven Seas Entertainment sought to publish Kaworu Watashiya’s manga Kodomo no Jikan in western markets, under the title Nymphet. Due to several reasons, including controversial subject matter explored in later volumes, their plans were cancelled. In all honesty, I had expected it to stay this way indefinitely. But in turns out that Digital Manga Publishing (via their PeCChi imprint) are hoping to give this 13-volume Japanese manga a second chance to be published, and have turned to Kickstarter crowdfunding in order to do so.

With plans to release all thirteen volumes internationally both digitally and physically as part of five omnibus volumes + the Houkago volume, Digital Manga Publishing are seeking $157,000 by July 6th 2016. As of writing they have acquired $59,482 from 324 backers, and with 38 days to go they are well on their way to accomplishing this goal.

The following statement was made by female mangaka Kaoru Watashiya on the announcement of this campaign:

Hi! I’m so happy that “Kodomo no Jikan” is going to be translated into English! 🙂 ♥ I’m right in the middle of creating the illustrations we will reward to our Kickstarter backers. Please participate in our crowdfunding campaign! (♪) I hope many of you will read my manga and let me know what you think!” -Kaoru Watashiya 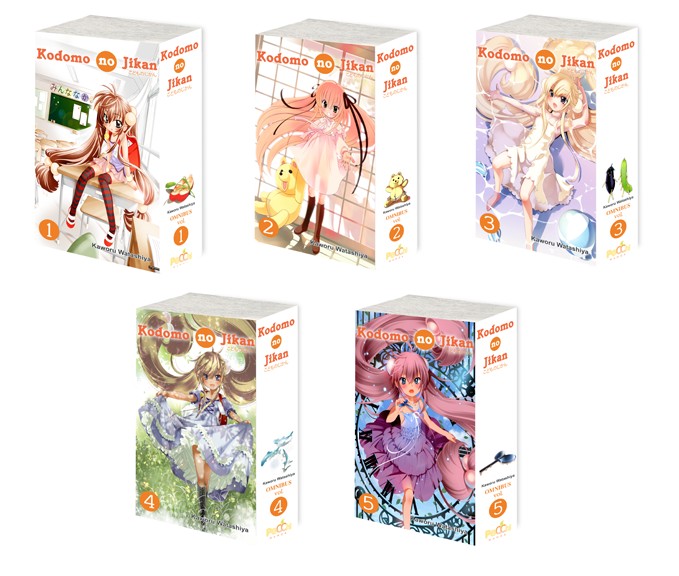 If you are interested in reading more about Kodomo no Jikan (Including Digital Manga Publishing addressing some of the controversies), or even pledging towards its crowdfunding campaign, click HERE. While some of the pricier tiers have now sold out, there are still plenty of opportunities to pick up both physical and digital copies of the series, and unlock printing quality stretch goals. Just be warned that international shipping is fairly pricey from my perspective.

Newly hired Aoki Daisuke becomes a teacher to a 3rd grade class after the previous quits. He thought teaching was going to be a breeze until he meets troublemaker Rin Kokonoe. Rin wreaks havoc on Daisuke’s job by attempting to seduce him. Due to Rin’s odd behavior, Daisuke decides to make a visit to her caretaker. Little does he know, Rin has a traumatic past hidden away behind her innocent face.

Kodomo no Jikan is a school life comedy by day, and a psychological drama by night. As Daisuke attempts to remedy the complex challenges his students face outside of school grounds, the reader is forced to ask oneself, is Rin really just an innocent child? Or was Daisuke the innocent one after all?

Kodomo no Jikan sets itself apart from other manga by addressing controversial themes that nobody has dared to touch, and spinning it into a positive light. Watashiya challenges the reader’s sense of morality. This is a highly recommended series if you like to explore unique subjects within literature. Best to be read with an open-mind.