It has been a while….. + Thoughts on manga sites closing

I realize it has almost been a month since I posted here last, however a number of factors have influenced my activity…. mainly many sleepless nights doing assignments and the time inbetween doing 5 minute gaming sessions and being at uni.

Anyway, I am back now so I guess all is well.

I recently heard of the site onemanga.com announcing that it was closing down  next week due to pressure of manga companies. Now first off, I am not going to be going “THIS IS MORALLY WRONG TO TAKE AWAY OUR MANGA!?!?!” since really, everyone has their own opinions on this, instead I am just going to pose a few statements and be on my way.

I am neutral in this case, I can see the benefits of both sides arguments and see issues with both of them, however, I do hope that because of these incidents that companies will actually make manga more accessible and not just regress into a market of expensive and limited books….. since now some prices and value for money are making me cringe.

That is all for now folks, thanks for reading! 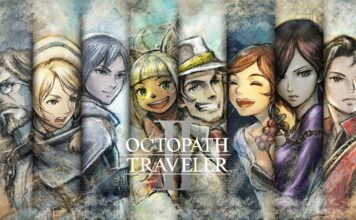