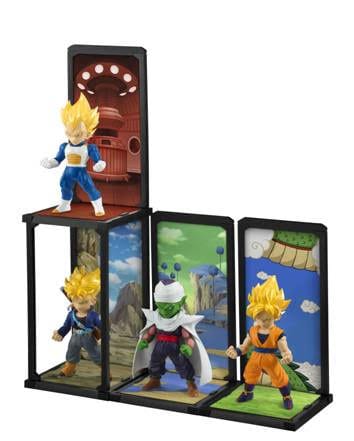 Pre-orders are now being taken via the official Madman Entertainment website, with new items set to be released throughout 2015 and beyond.