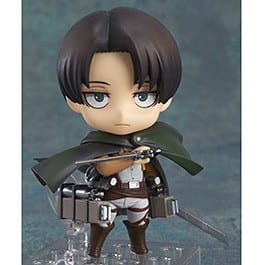 Good Smile Company have today announced plans to release four brand new figures based on popular anime and video game franchises worldwide over the coming months. These designs include two designs of Levi from Attack on Titan, Luigi from Super Mario Bros and Ryuko Matoi from Kill la Kill.

The company hopes that the detailed figma designs of Levi and Ryuko Matoi come to life as soon as you open the boxes – and that the Nendoroid designs of Luigi and Levi will add charm to any room you put them in.

These releases will be shipped by Good Smile company from Japan during the month of the items specified release date, with all prices currently being in yen (So don’t forget your currency conversions). Information on all four of these figures are available for your viewing pleasure below…. but this isn’t the only announcement the company made today.

In even more exciting news, Good Smile Company have announced that they have established a brand new figure manufacture / distribution division titled Ultra Tokyo Connection based in Los Angeles, California. UTC aims to be a direct source to the latest Good Smile Company figures, collectible statues and hobby related products. Manufacturers such as Good Smile Company, Max Factory, FREEing and Phat! Company are some of the groups represented internationally by this division. 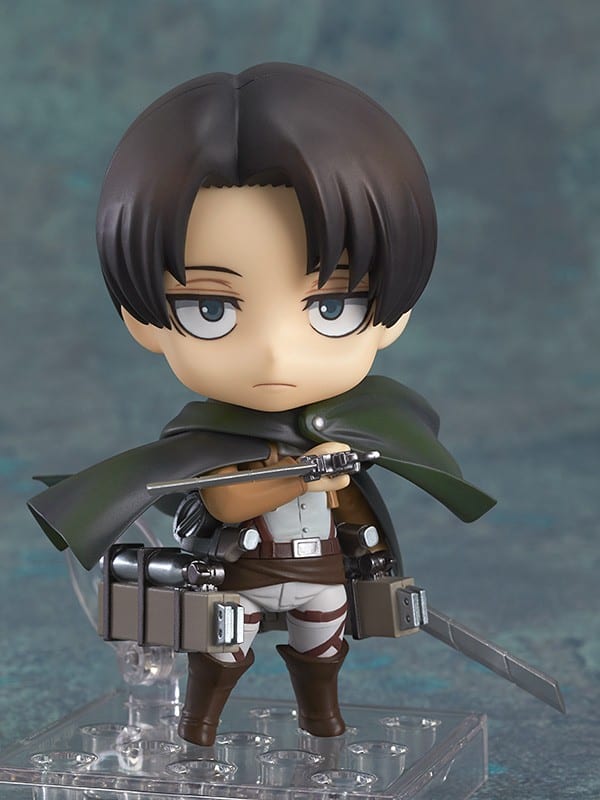 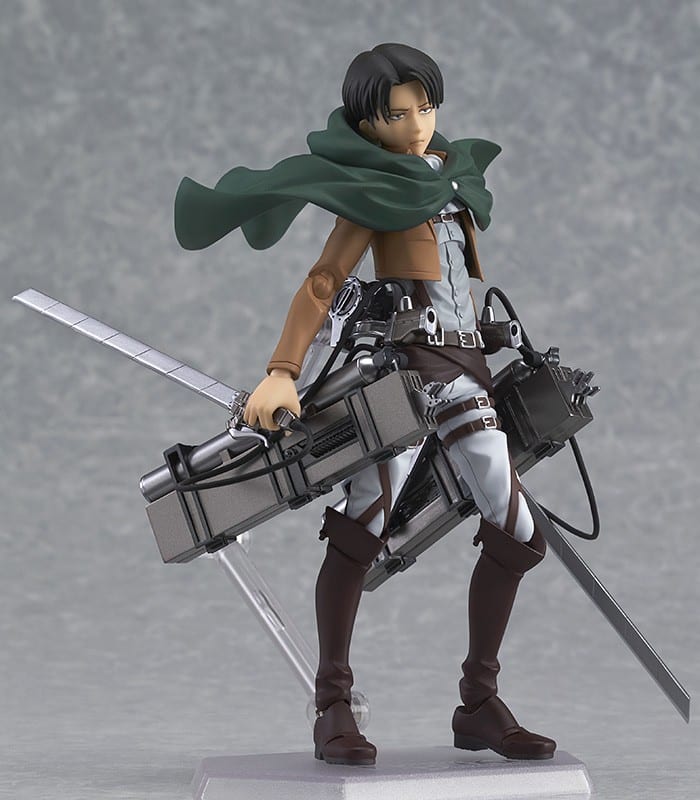 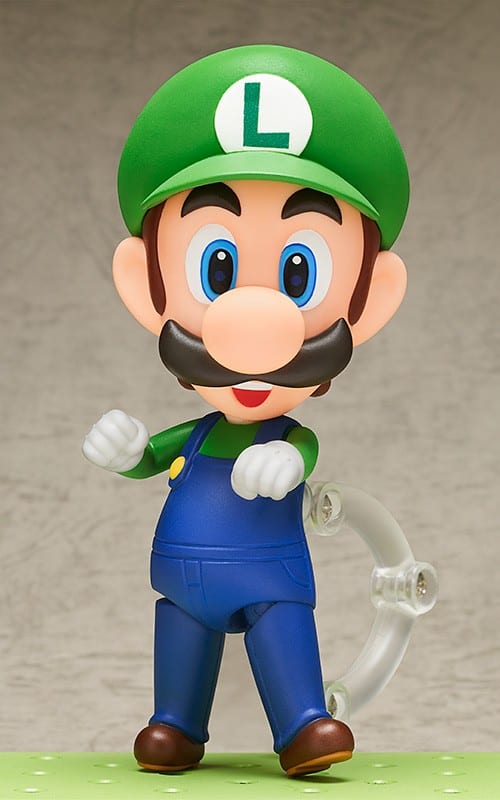 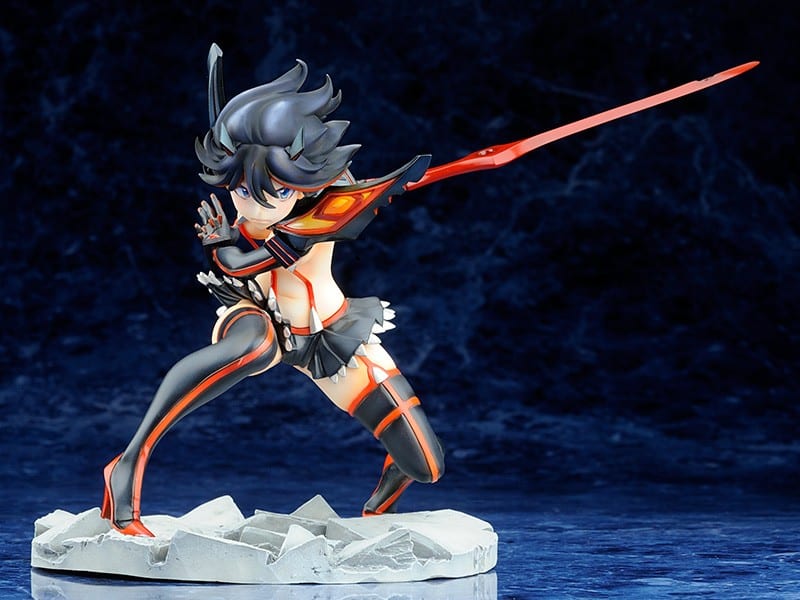 We need more cuteness in this world! While it is hard to switch off from the terrible news stories plaguing us amid the pandemic,...
Read more
Figures

With Cygames' smartdevice RPG now being active for a few years in the Japanese market and an anime adaptation having recently concluded, it should...
Read more