One year ago, the Japanese creative social networking platform Pixiv opened up the Pixiv Requests platform. Standing as a competitor to the already established Skeb service, this would allow creatives with a page on Pixiv to open up requests to the public in four different categories – Illustration, Manga, Animation and Novel. To date, more than 45,000 requests have been sent via the service.

Marking the service’s first anniversary, new content has gone live on Pixiv Requests from today. While artists have been able to accept requests for four different types of content, they have only been able to write up one set of terms to cover them all. Therefore, the terms written for illustrations would also need to be the same for much pricier animation work. While nothing stopped someone from including the different terms for each item, Pixiv is refining the process by enabling artists to post different specifications for different content types.

With different sets of Terms, creators can widen the range of requests they’re willing to accept. For example, a creator might say they’re willing to produce a work using three keywords. A fan would then think of keywords and send their request, resulting in a work being born from the mutual excitement from both the creator and fan. In this way, it will be easier to set Terms that make the artistic process enjoyable.

If you are looking at using the Pixiv Requests service – as creatives worldwide can take advantage of it – Pixiv have typed up a guide which can be read HERE. 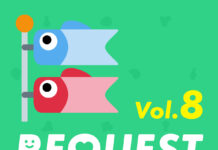 Pixiv Request Service Updates During May 2021 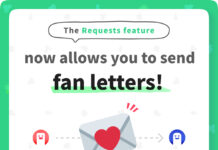 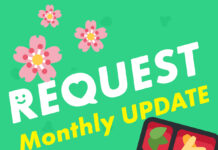 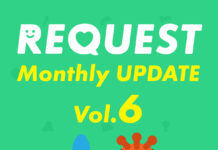 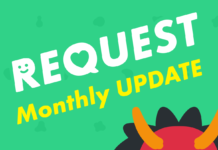 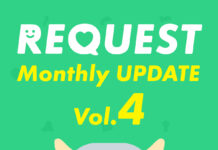